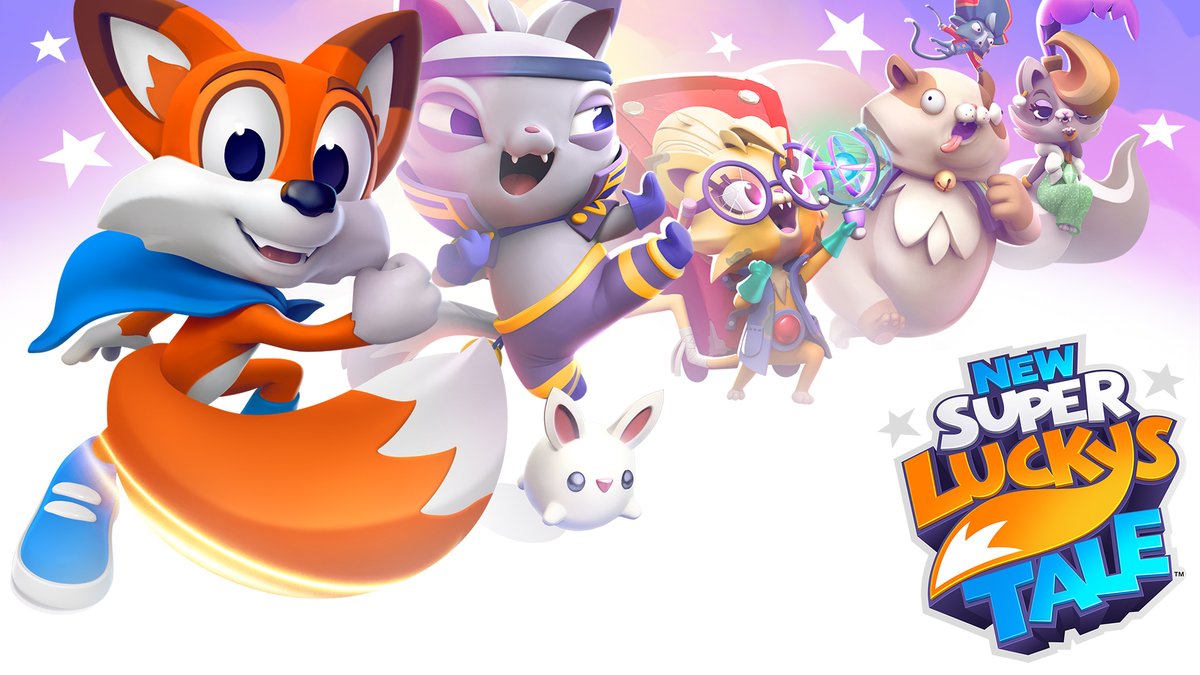 New Super Lucky’s Tale is coming to Xbox One and PlayStation 4 on August 21st, Playful Studios has announced.

This upgraded version of the game will run at 4K/60 FPS (Xbox One X and PS4 Pro) and features redesigned levels, lighting and UI improvements, and a fully rotatable camera. There are also new moves, an expanded level progression system, and new cinematics and dialogue.

New Super Lucky’s Tale is available now on Nintendo Switch and will be coming to Xbox One and PlayStation 4 August 21st.