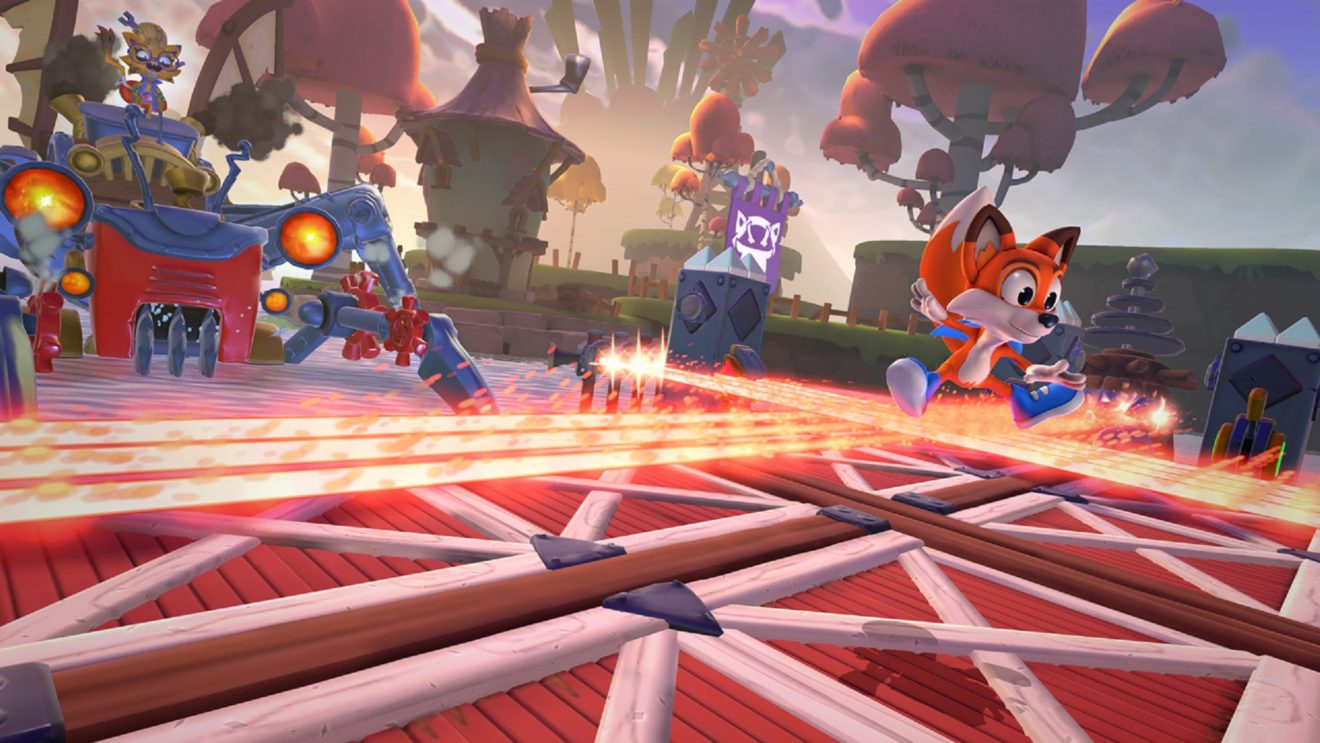 Playful has announced that it is bringing New Super Lucky’s Tale to Xbox One and PlayStation 4.

This upgraded version of Super Lucky’s Tale features redesigns for most of the game’s levels, a fully rotatable in-game camera, new and upgraded moves, an expanded level progression system, and new story cinematics and dialogue. In addition, improvements have been made to the game’s art, lightning, UI, sound, and music.

When asked by a fan why the original Super Lucky’s Tale on Xbox One can’t just be updated, the developer explained that the game has been rebuilt from the ground up “so it’s essentially a new game.”