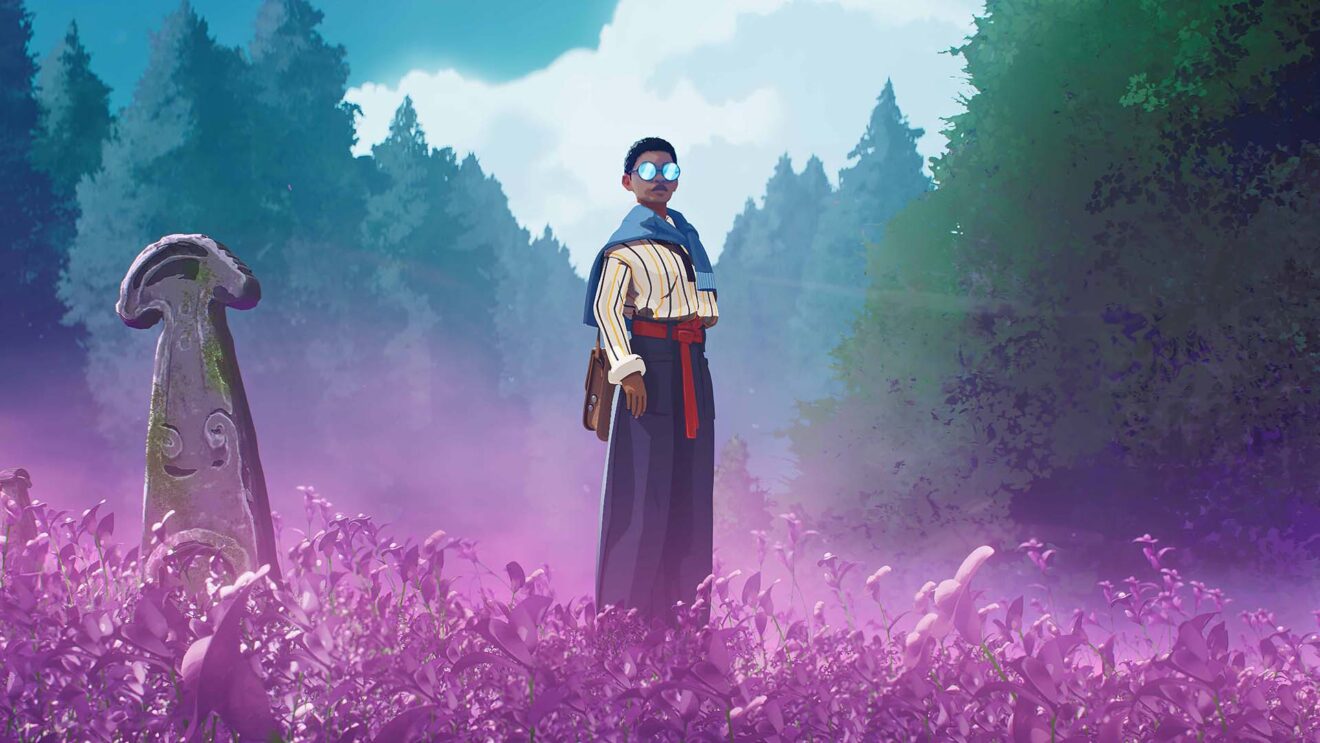 New story trailer for Season: A letter to the future gives us one last look before the world ends

A new story trailer for the upcoming Season: A letter to the future gives us a glimpse of a world just before it ends.

The upcoming adventure game, from Darwin Project developer Scavengers Studio, stars a “young woman from a secluded village exploring the world by bike the first time.” Throughout her travels, she will meet several of the world’s inhabitants and record their stories before the changing of the “season.” The trailer highlights several characters—a widow and her son, an artist, a community organizer, and a lonely monk—that the woman will meet along the way.

According to a PlayStation Blog post from creative director Kevin Sullivan, the themes of Season “are expressions of the anxieties of our age.” Season will try to give “some kind of poetic expression” to fears about the future of our world and the feelings of certainty that these “awful years are also the good times.”

From a gameplay standpoint, Season will basically consist of riding your bike and recording the world, both visually and auditorily. These gameplay mechanics will take advantage of the PlayStation 5’s unique features. The DualSense’s haptic feedback will change as you “cycle over different types of terrain,” and the adaptive triggers will “vary the resistance depending on the speed or steepness of the road.”

Season: A letter to the future launches on January 31st for PlayStation 5, PlayStation 4, and PC.