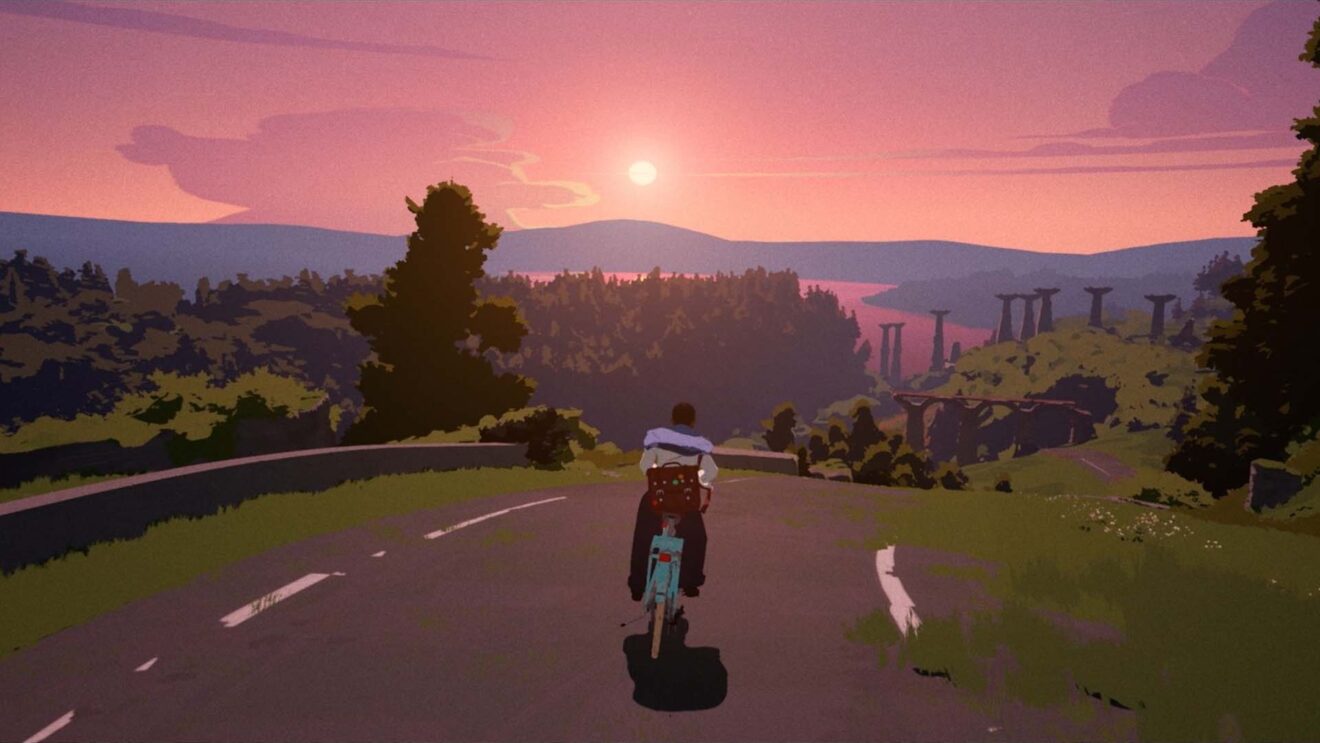 Season: A letter to the future, the next game from Darwin Project studio Scavengers, revealed a new gameplay trailer and release window.

The gameplay trailer, which debuted during PlayStation’s June State of Play, is absolutely gorgeous, showcasing Season‘s compelling, Breath of the Wild-esque art style. The unnamed protagonist travels from place to place, visually and aurally documenting what she sees and hears before the “season” ends. We suspect that there will be some puzzle-solving and some small dialogue choices, but the majority of the gameplay appears to be simply experiencing the game world and riding your bicycle.

The end of the trailer reveal’s Season‘s release window: Autumn 2022. It’s currently in development for PlayStation 5, PlayStation 4, and PC.

The gameplay trailer debut comes just a day after Scavengers leadership posted a new update on actions its taken following the suspension of the studio’s co-founder, Simon Darveau. According to co-founder Amélie Lamarche, management at Scavengers is enacting new HR policies and internal communication tools to better document the goings on at the studio, as well as recruiting an HR director, which the company apparently didn’t already have. Darveau reportedly belittled, screamed at, and groped employees, but he is still with the studio.