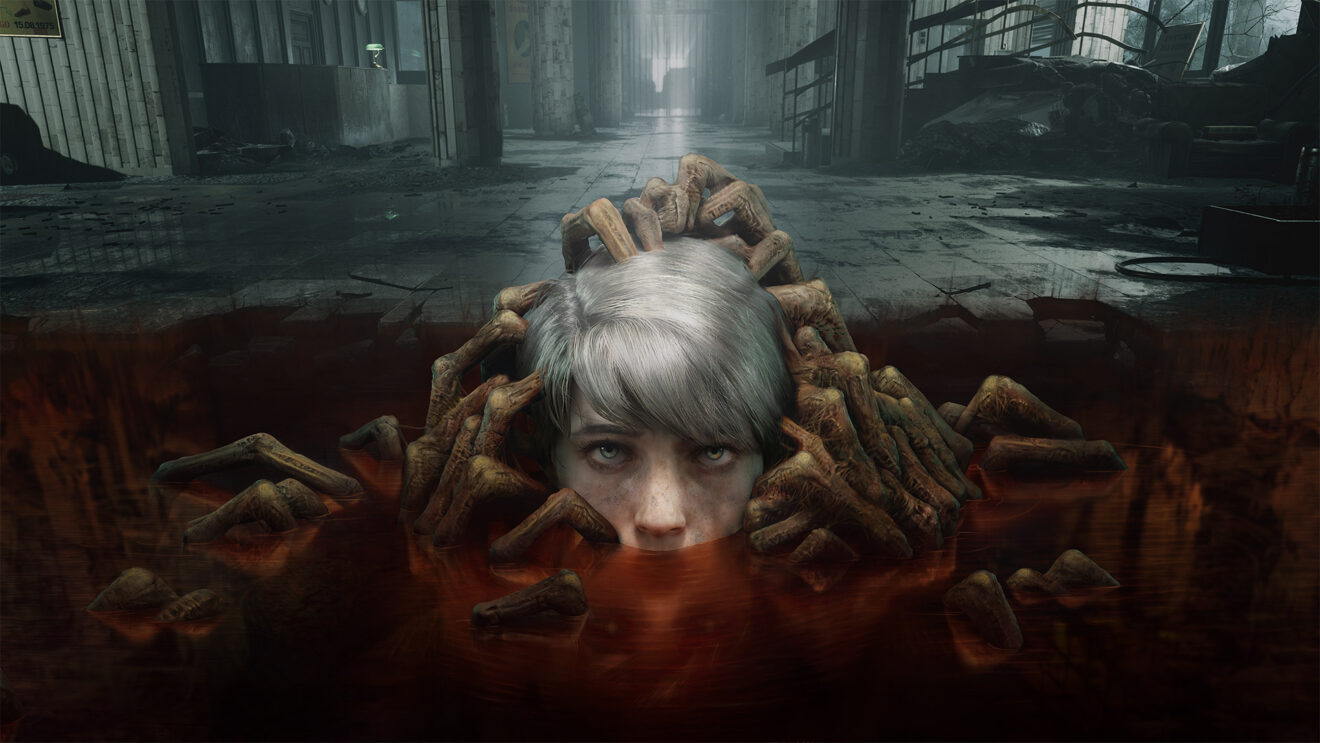 A new partnership between a well-known Japanese game company and a horror-loving indie studio is sending a lot of mixed emotions through the world’s Silent Hill fans today.

“Konami, one of the world’s largest game publisher, and Bloober Team, have signed a strategic cooperation agreement,” the announcement kicks off. “It will include jointly developing selected contents and exchanging know-how.”

“Jointly developing select contents,” hmm? That opening is then followed up by this statement from Piotr Babieno, president of Bloober Team.

“It is a historic day for me and the culmination of several years of our work. The fact that such a renowned company as Konami has decided to strategically cooperate with the Bloober Team means that we also joined the world leaders in gaming and became an equal partner for the leading players in this market.”

The announcement goes on to include a quote from Hideki Hayakawa at Konami Japan, before reminding everyone of some of the beloved franchises the company is known for.

So, why is this important? Well, among the hundreds of rumors of one (or more) new Silent Hill projects being in the works, Bloober Team’s name keeps coming up. The studio’s last game, The Medium—which you can read my review of here, as I thought it was pretty decent—unquestionably pulled inspiration from Konami’s horror franchise. Oh, it also pulled in said franchise’s iconic musical composer, Akira Yamaoka.

Does it sure seem like a house filling with smoke as we wonder if there’s a fire downstairs? Absolutely.