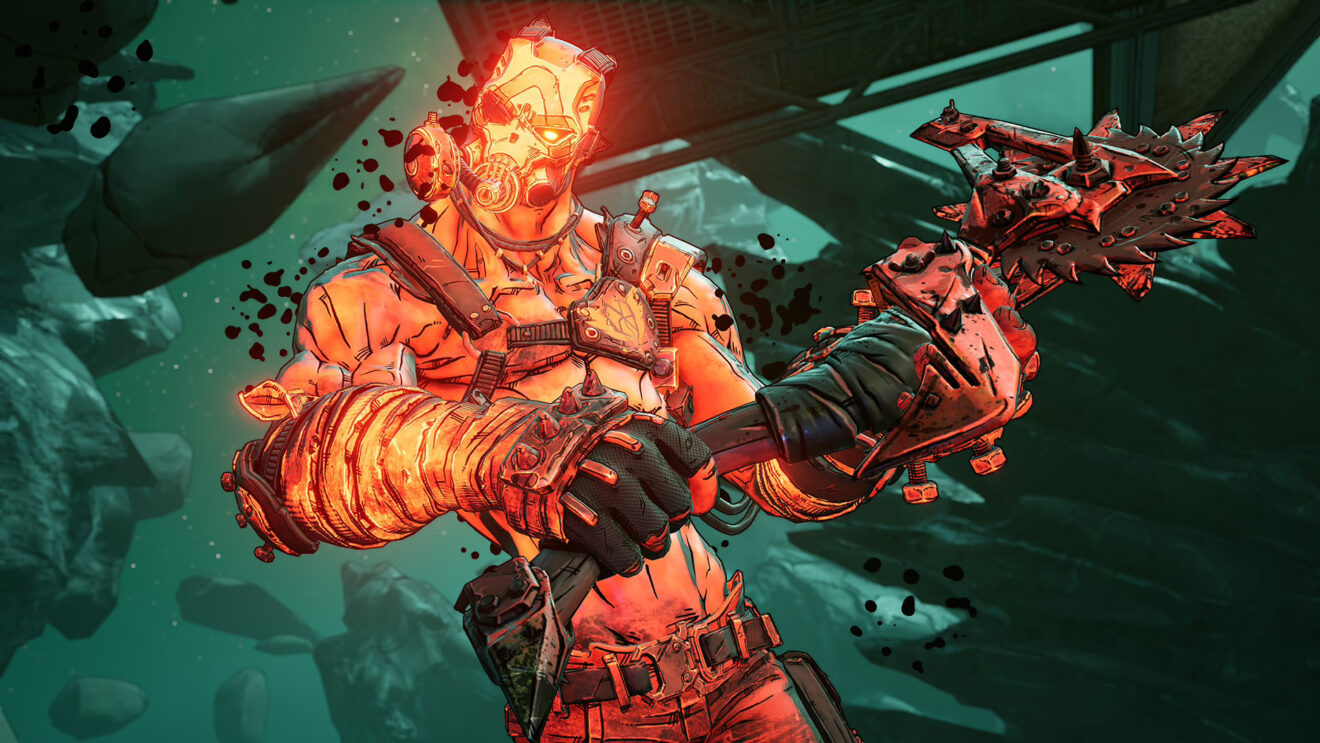 Geoff Keighley has confirmed that a new title from Gearbox Software and 2K will debut during this week’s Summer Game Fest live kickoff stream.

Keighley, the organizer and host of the event, teased the reveal on Twitter, posting a brief trailer and a new site for the game, BeChaoticGreat.com.

While the official announcement doesn’t say anything about what the game will be, we probably already know. A (somewhat verified) leak of unannounced 2K titles from last week claimed Gearbox is working on a Borderlands spin-off called Tiny Tina’s Wonderland, which will apparently be similar in some respects to the mainline games in the franchise.

It’s a safe bet that Wonderland will be a twist on the franchise more heavily inspired by tabletop role-playing games like Dungeons & Dragons, given the title, the branding of this new teaser site (a play on D&D’s alignment system), and how Gearbox has used the character of Tina as of late. How exactly the gameplay will differ from Borderlands 3 remains a big question mark.

We’ll find out more during the Summer Game Fest kickoff stream, which begins at 11 a.m. PT (2 p.m. ET) on June 10th. The show will broadcast live on YouTube, among other platforms. For more details, check out the site, and be sure to head back here Thursday for all the latest news out of the event.