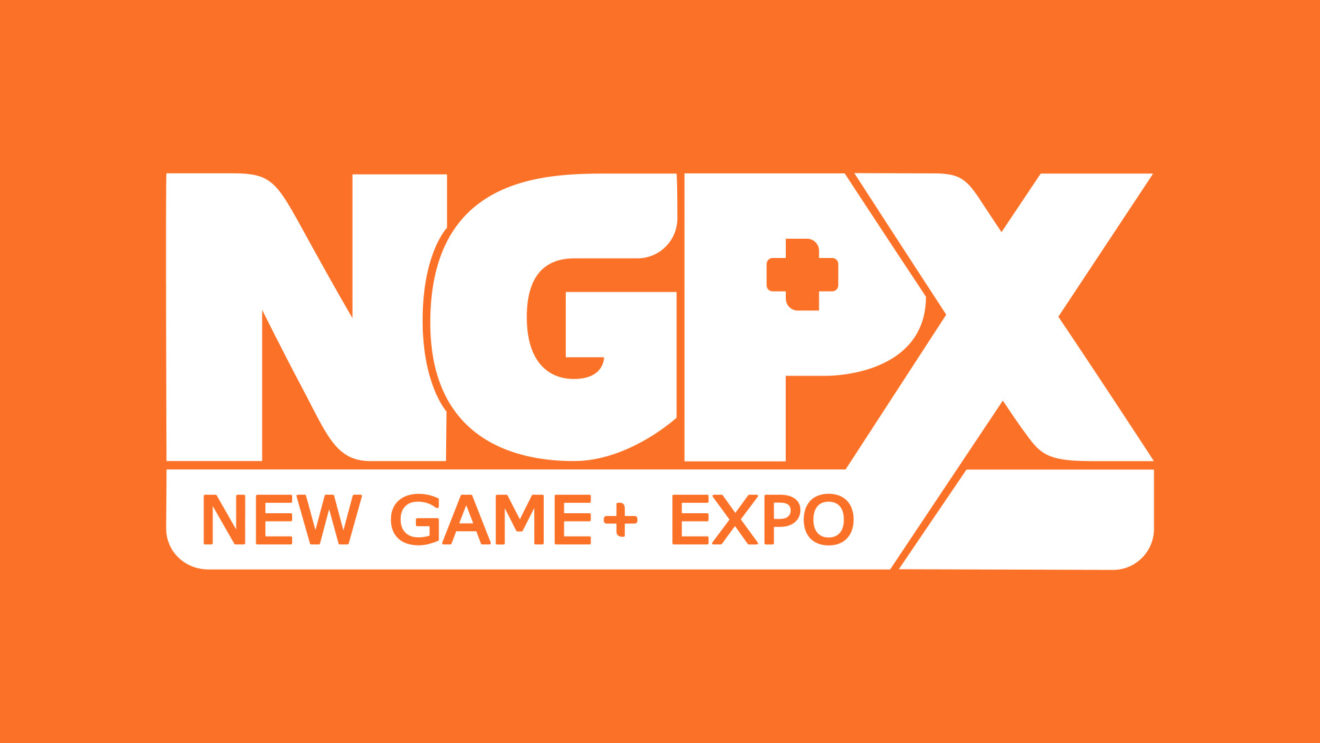 New Game+ Expo will return in March for what its organizers call “an online showcase of new and upcoming releases from a coalition of developers from around the world.”

The livestream event will bring together a number of studios from around the globe, united under one banner to show off the games they’re working on. Think of it as a mini-E3, or a supersized, third-party, platform-agnostic Nintendo Direct.

Here’s the list of the publishers who will participate this year:

This marks the second year in a row that organizers will hold the event, which first emerged in response to the COVID-19 pandemic. Last year’s Expo brought a host of exciting trailers and announcements, with an especially big focus on Japanese titles.

New Game+ Expo 2021 will broadcast on Twitch March 4th, starting at 8 a.m. PT. Following the event, a video on demand version will be available to view on the New Game+ Expo YouTube channel. For more info, you can check out the official website.