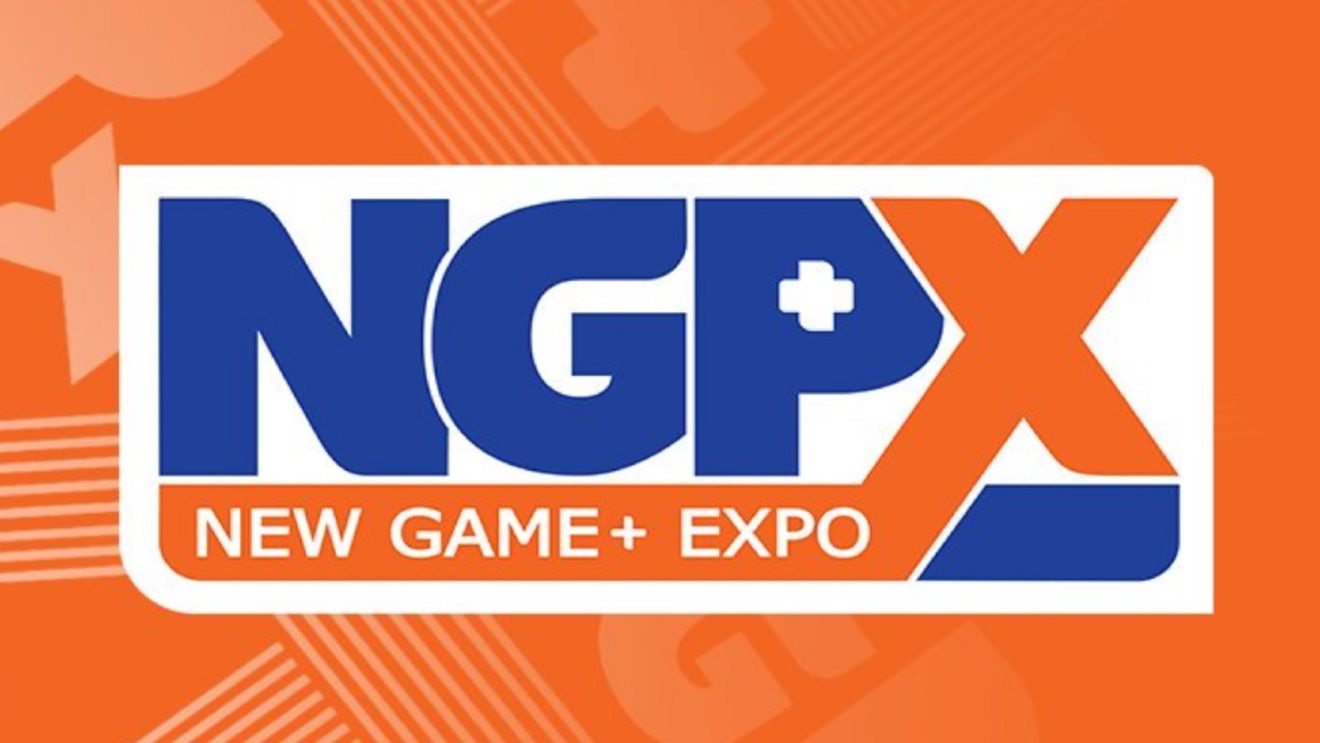 A rundown of New Game Plus Expo’s biggest announcements

Earlier today, the New Game Plus Expo shone a light on a whole host of Japanese games that will be coming west thanks to a wide variety of publishers.

There was a lot shown during the main broadcast, which makes it hard for you to catch up on the big announcements, and me to give a long detailed rundown on said announcements. So, instead, I’ve picked what I thought were the biggest stuff from the show, and will now commence flooding you with videos so you can pick and choose the ones that interest you the most.

The Switch version of Catherine Full Body will be coming our way on July 7th, and to help promote its release, Atlus gave us a new teaser.

SUDA51 helped kicked off the event by showing us new gameplay footage of No More Heroes 3—but, of course, in Suda fashion, he spent the entire video blocking it with his head.

NISA came with a few heavy hitters today, including the final chapter of the recent Legend of Heroes saga, Trails of Cold Steel IV, as well as a the big reveal of Ys IX: Monstrum Nox. The former will be coming to PlayStation 4 on October 27th, with Switch and PC versions arriving in 2021, while the latter hits PS4, Switch, and PC sometime in 2021.

Spike Chunsoft brought out two big names when it comes to niche Japanese games: Shiren The Wanderer: The Tower of Fortune and the Dice of Fate, the latest chapter of from Chunsoft’s beloved rogue-like series, and a tease by Danganronpa series writer Kazutaka Kodaka for his franchise’s 10th anniversary. While Kodaka mainly talked about the upcoming mobile Danganronpa ports, he also hinted that more would be coming—and it’s hard not to assume that could mean upcoming Switch versions. Finally, Spike Chunsoft also showed off Re:Zero -Starting Life in Another World- The Prophecy of the Throne, which I’m not even going to pretend to know anything about.

Boy, what a mixed series of emotions for me. First we got the reveal of the final DLC character for Samurai Shodown 2019: the Warden from Ubisoft’s For Honor. Look, I’m just going to be honest here—that seems like a totally boring choice to me, and I really don’t like when characters from outside companies show up in most fighting games. (Beyond the few games where they really add something to the experience, like in Tekken.) Then, however, I got a wonderful surprise from seeing that SNK will be adding more games to its NeoGeo Pocket Color Selection line on Switch. In addition to SNK Gal’s Fighters and Samurai Shodown 2, we’ll also be getting The King of Fighters R2. My dream of a NeoGeo Pocket Color collection on Nintendo DS may never have come true, but this isn’t a bad substitute.

While I know they caught a bit of heat from some on the internet for having too “girlie” of a showing today, I appreciate companies like Aksys paying attention to segments of the market that go ignored too often. I have no shame in saying I’m all about Pretty Princess Party, especially given my own dreams of (somehow) one day becoming a princess myself. Beyond that, Aksys has two new otome games coming for the PlayStation Vit… er, sorry, I mean Nintendo Switch: Piofiore: Fated Memories (October) and Café Enchanté (Nov).

Arc continues to have some sort of pact with the devil that allows them to make 3D fightings that look like insane 2D hand-animated sprites, and Guilty Gear -Strive- is somehow looking even better than its predecessors. Seriously, this game is gorgeous—oh, nice to see some new gameplay between Millia and Zato as well.

While I haven’t always liked Natsume’s farming sim efforts since the big Harvest Moon split happened, I keep hoping that it’ll really find a groove and stick with it in order to make a quality, long-running series of its own. Although I certainly can’t say if Harvest Moon: One World would be that solid foundation to build upon going forward, I can say that it looks far better to me than some of the other recent Harvest Moon games. So, fingers crossed.

Last—but definitely not least—come a little oddity from a Russian indie dev studio called Glitch Pitch. The team’s project, Idol Manager, puts you in the role of manager at a Japanese pop idol agency, and it’s your mission to scout, train, and support your team of girls as they struggle for stardom. We’ve seen plenty of games come from Japan with similar themes, such as iDOLM@STER and Love Live, but Idol Manager looks like it may delve into the darker and sadder side of Japan’s idol industry. As someone who’s long been a fan—and critic—of said industry, this one looks rather compelling to me. It also doesn’t hurt that it has beautiful sprite art to boot.