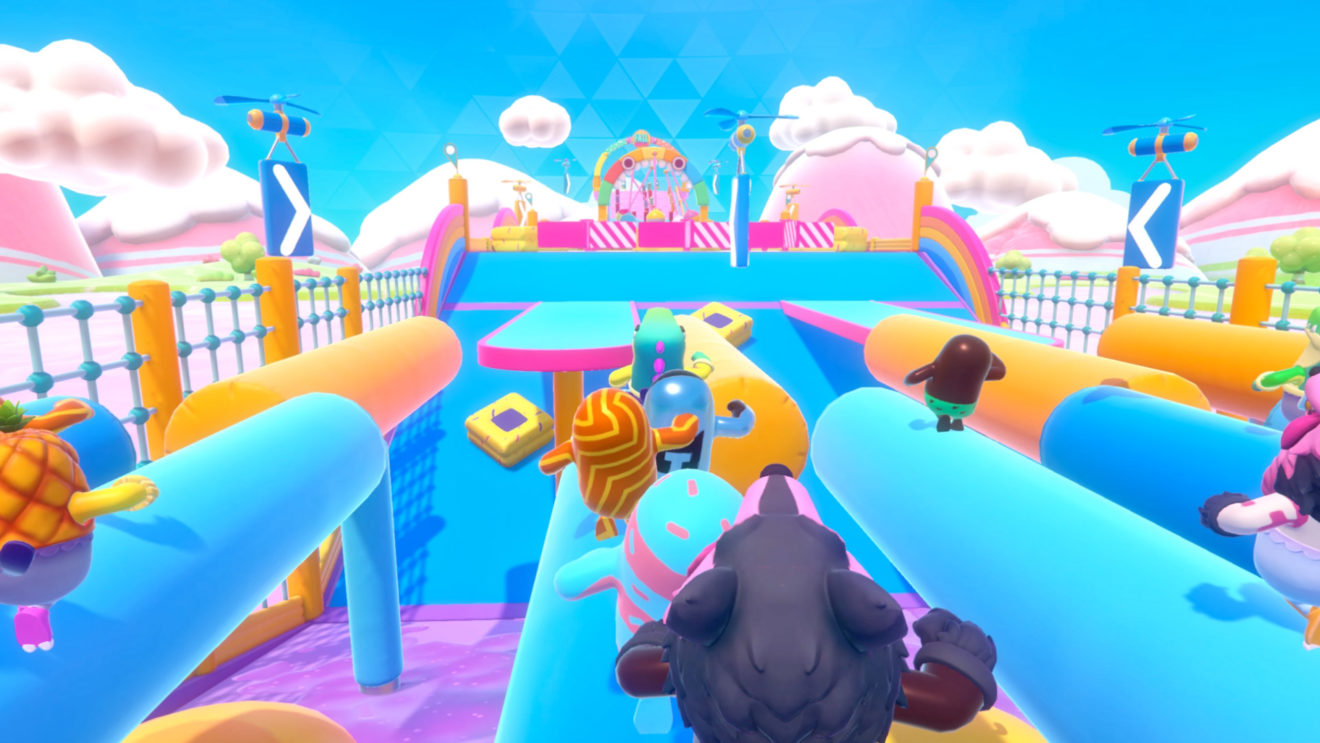 Mediatonic has revealed four more costumes that will be available during the second season of Fall Guys: Ultimate Knockout.

The four new medieval-themed costumes are an ogre, a horse, a jester, and a maiden. These costumes join the previously revealed knight, wizard, and dragon. Check them out below:

Earlier this week, we got a detailed look at Knight Fever, one of the new levels being added in Season 2. This new level features swinging blades, rotating spiked logs, and Thicc Bonkus, a swinging log covered in spikes.