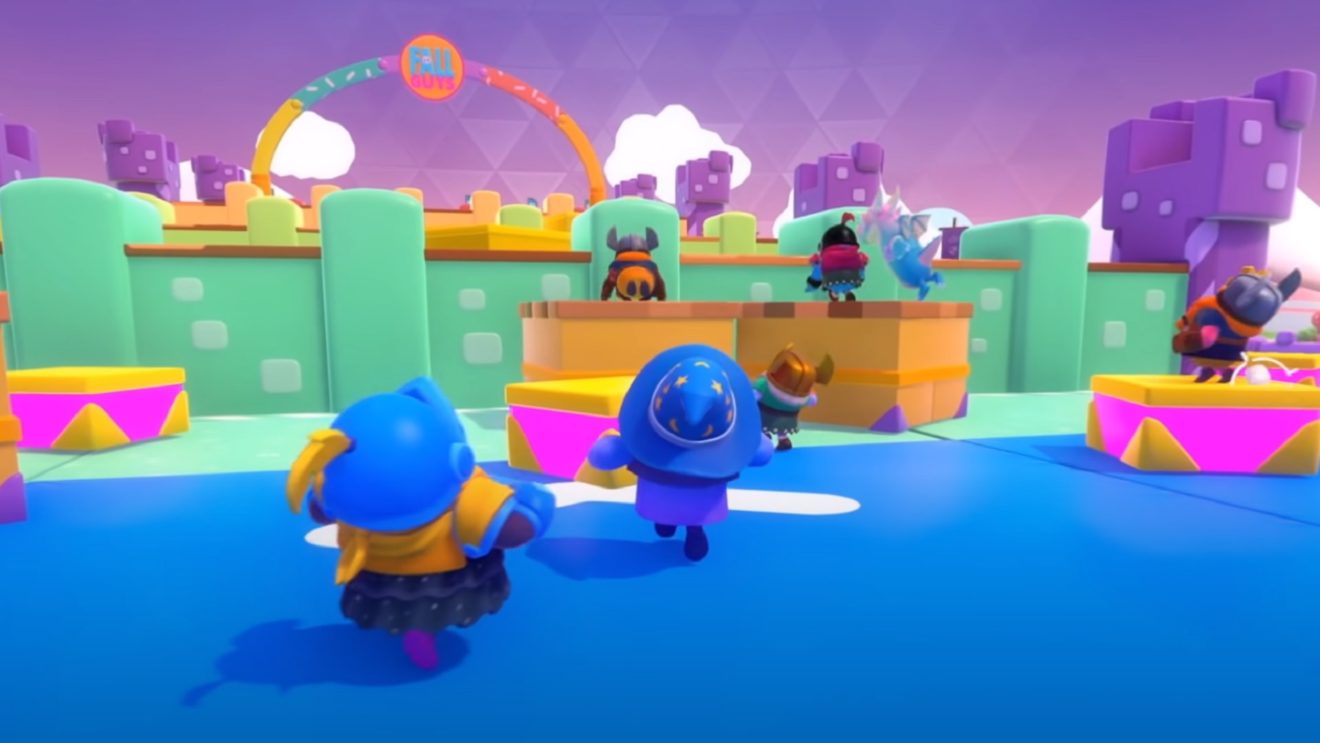 Mediatonic has revealed via IGN Knight Fever, one of the new levels being added to Fall Guys: Ultimate Knockout in its second season.

The level kicks off with a climb up a ramp filled with holes while dodging swinging blades. Players who make it past this section will have to navigate a couple of rotating spiked logs before jumping down a slime slide with more spinning blades. The final two sections of the level require players to avoid the recently christened “Thicc Bonkus” and make their way over one of three drawbridges that will open and close.

Other levels teased for Season 2 include a wall climb involving moving blocks around and new versions of Hoopsie Daisy and Egg Scramble. Additionally, Season 2 will introduce nameplates and a random outfit option.