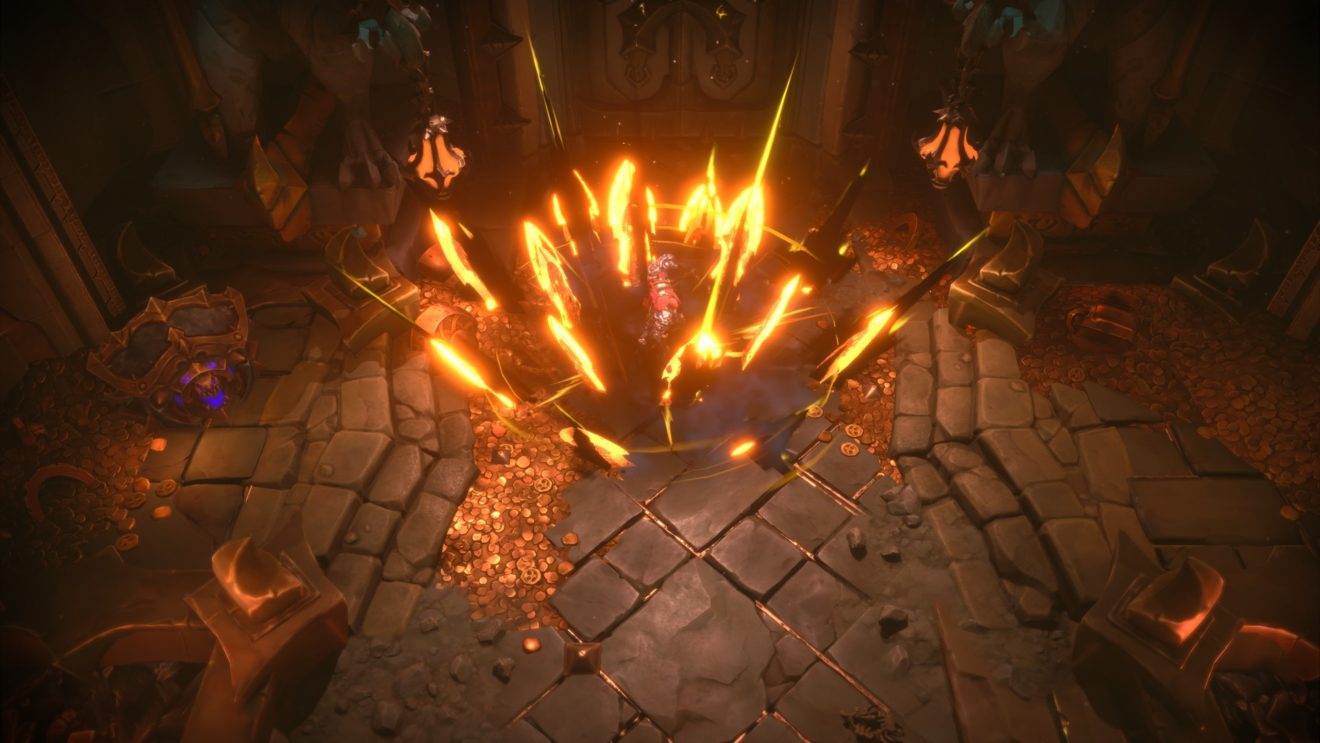 First up is the Nephilim Edition, which will set players back $379.99 and is limited to just 5,000 units worldwide. This expensive edition includes a copy of the game, the Darksiders: The Forbidden Land official board game, a Strife figure, a SteelBook case, an artbook, a copy of the game’s soundtrack, and a sticker sheet.

Darksiders Genesis was unveiled in June and is a Diablo-style action-RPG that places players in control of the fourth Horseman of the Apocalypse, Strife. Players must save humankind from certain destruction at the hands of Lucifer.

The game is scheduled to launch later this year for Xbox One, PlayStation 4, Nintendo Switch, PC, and Google Stadia.