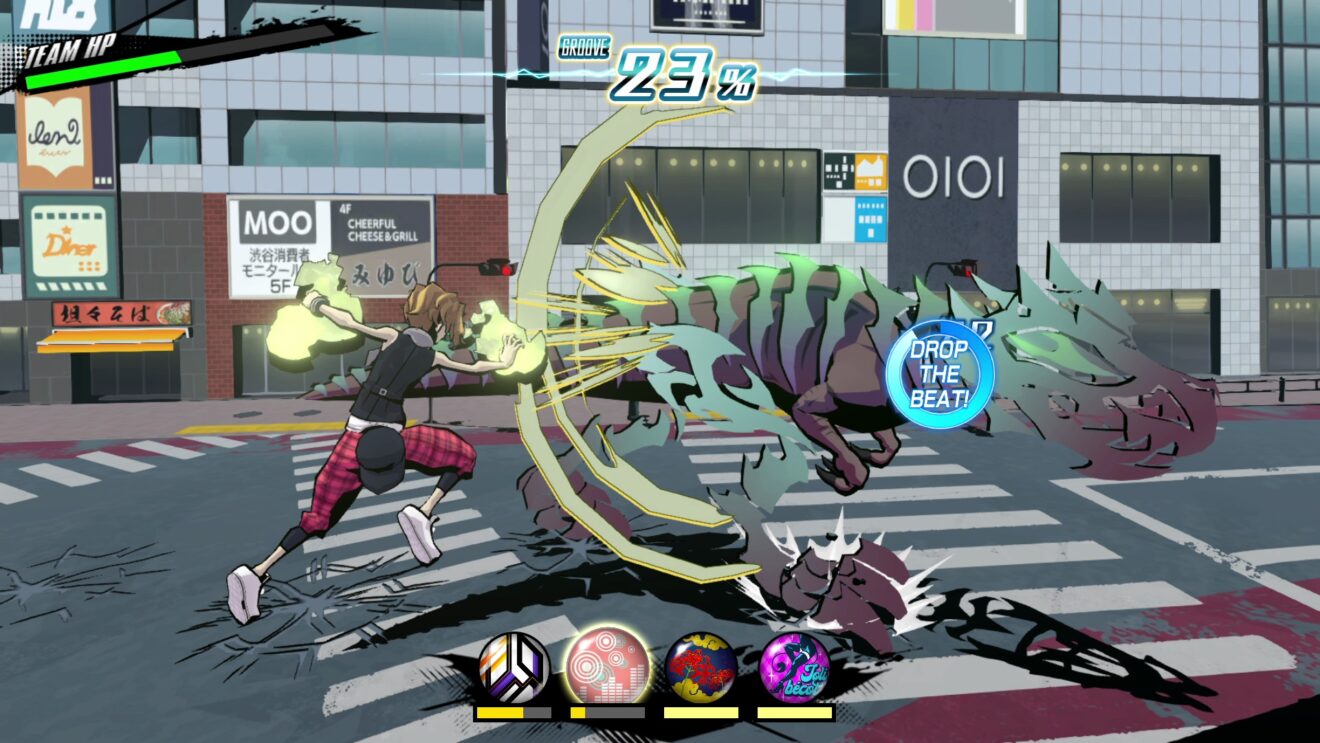 Neo: The World Ends with You is getting a demo

Square Enix has announced that a demo for Neo: The World Ends with You will be available on PlayStation 4 and Nintendo Switch starting tomorrow, June 25th.

The demo allows players to experience the first two days of the Reaper’s Game and introduces protagonist Rindo, his friend Fret, and other characters who will be appearing in the full game. All progress made during the demo can be carried over to the full game on the same platform.

“Players will be able to undertake missions, begin their collection of pins granting various Psych, and get a taste of the game’s frenetic combat against the mysterious Noise, utilizing a variety of flashy combat Psych to suit their playstyle,” Square Enix adds.

In addition to the demo, the publisher has shared a final trailer for the game, which can be seen below:

Neo: The World Ends with You launches July 27th for PlayStation 4 and Nintendo Switch.