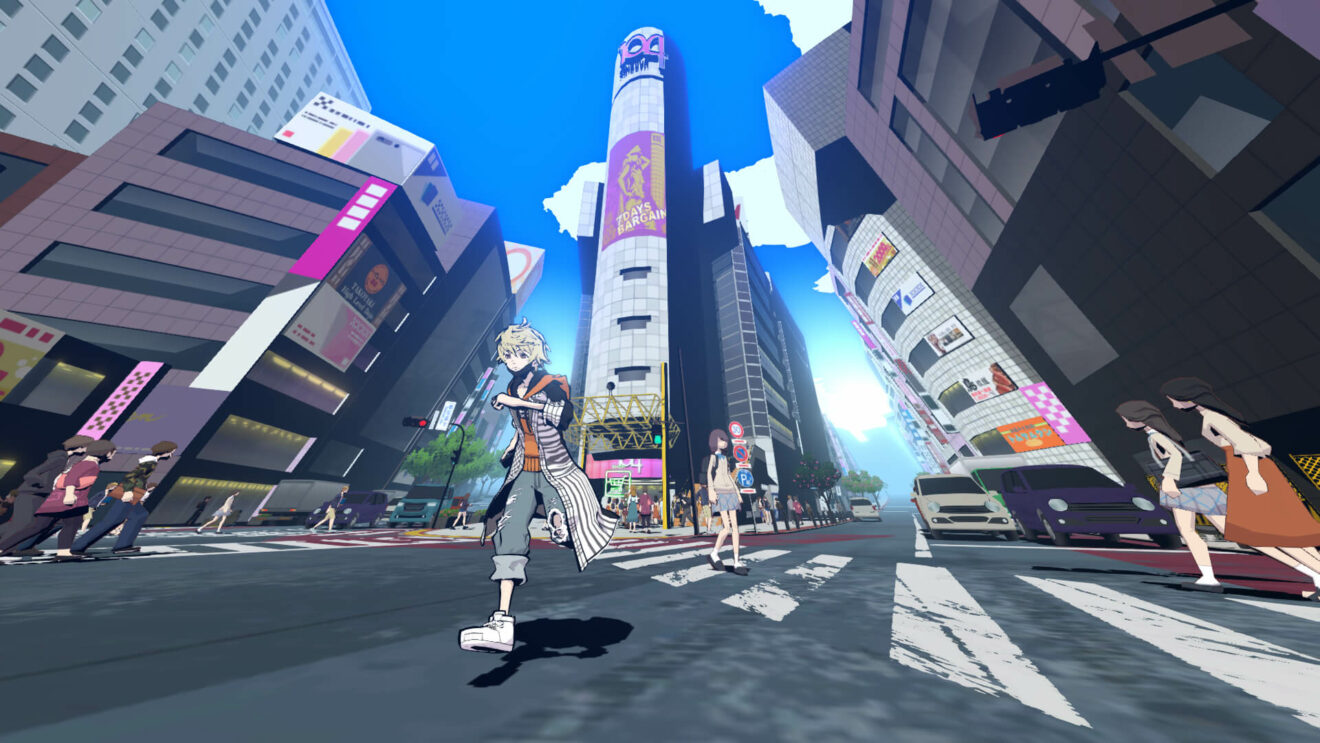 Neo: The World Ends with You gets a PC release date

Neo: The World Ends with You is coming to PC via the Epic Games Store on September 28th, Square Enix has revealed.

The sequel follows the story of Rindo after he comes into possession of a mysterious pin and finds himself wrapped up in the very dangerous Reapers’ Game. Players will have to use their psychic powers to battle for survival in Shibuya and win the Reapers’ Game.

Purchasing the game on PC will grant access to the Legendary Threads Set and the Reapers’ Game Survival Set. The former contains five equippable items once used by the legendary Neku, while the latter includes two items that will increase HP and allow players to heal mid-fight.

Neo: The World Ends with You is available now on Nintendo Switch.