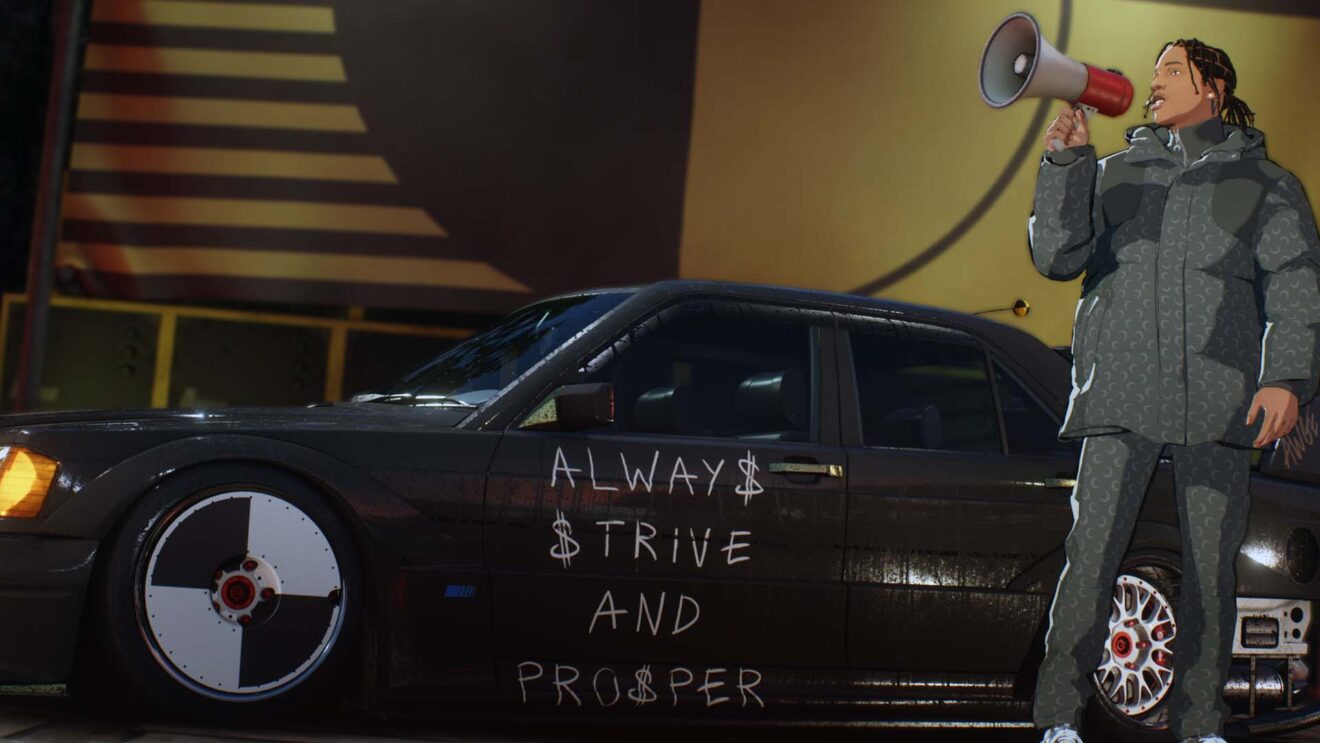 Need for Speed Unbound’s Takeover event gets a gameplay trailer

A new gameplay trailer for Need for Speed Unbound introduces its new Takeover event, which is “all about steez over speed.”

According to the description under the trailer, Takeover requires players to “take over sections of the city by pulling huge drifts, smashing collectibles, and proving your skills to Lakeshore’s most stylish street racers.” The trailer shows the racer keeping a combo alive by performing drifts, boosting, and jumping, all while A$AP Rocky shouting encouragement.

If you’re not a fan of all the visual overlays, EA confirmed that you will be able to turn them off. Beneath all the cartoon splashes, Unbound is a pretty-looking game.