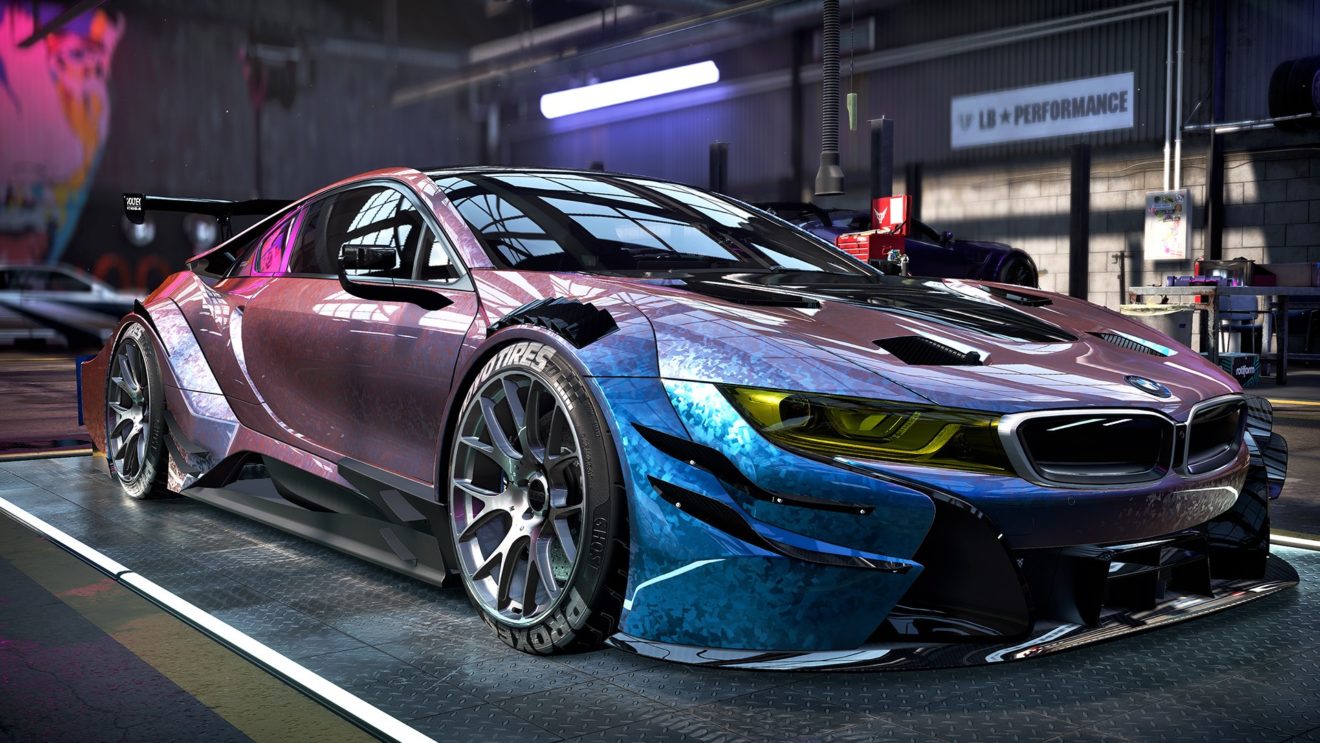 Criterion is taking over the Need for Speed series

EA has revealed that U.K.-based studio Criterion will be taking over development of future Need for Speed titles from Ghost Games.

EA explained in a statement to GameIndustry.biz that the decision has been made due to an issue with attracting enough talent to maintain a AAA studio in Gothenburg, Sweden, where Ghost Games is located.

“Ghost Games have helped to bring some great Need for Speed experiences to our players. Consistently delivering that at AAA levels means we need teams with diverse skills in locations where we can continually support them and bring in new team members to join. Despite our best efforts to establish an independent development group in Gothenburg over several years, it’s become clear that the breadth of talent we need to maintain a full AAA studio is just not available to us there,” EA said.

“Criterion can also provide the consistent leadership that we need to continue creating and delivering new Need for Speed experiences for a long time to come.”

As for Ghost Games’ future, EA explained that the studio will be renamed to EA Gothenburg. The plan is to retain the studio’s engineers and transfer some of the creative team to Criterion. However, some positions are at risk.

“Outside of the engineers and those that we plan to transfer to other positions, there would be 30 additional staff in Gothenburg, and we would hope to place as many of them as possible into other roles in the company,” EA said.