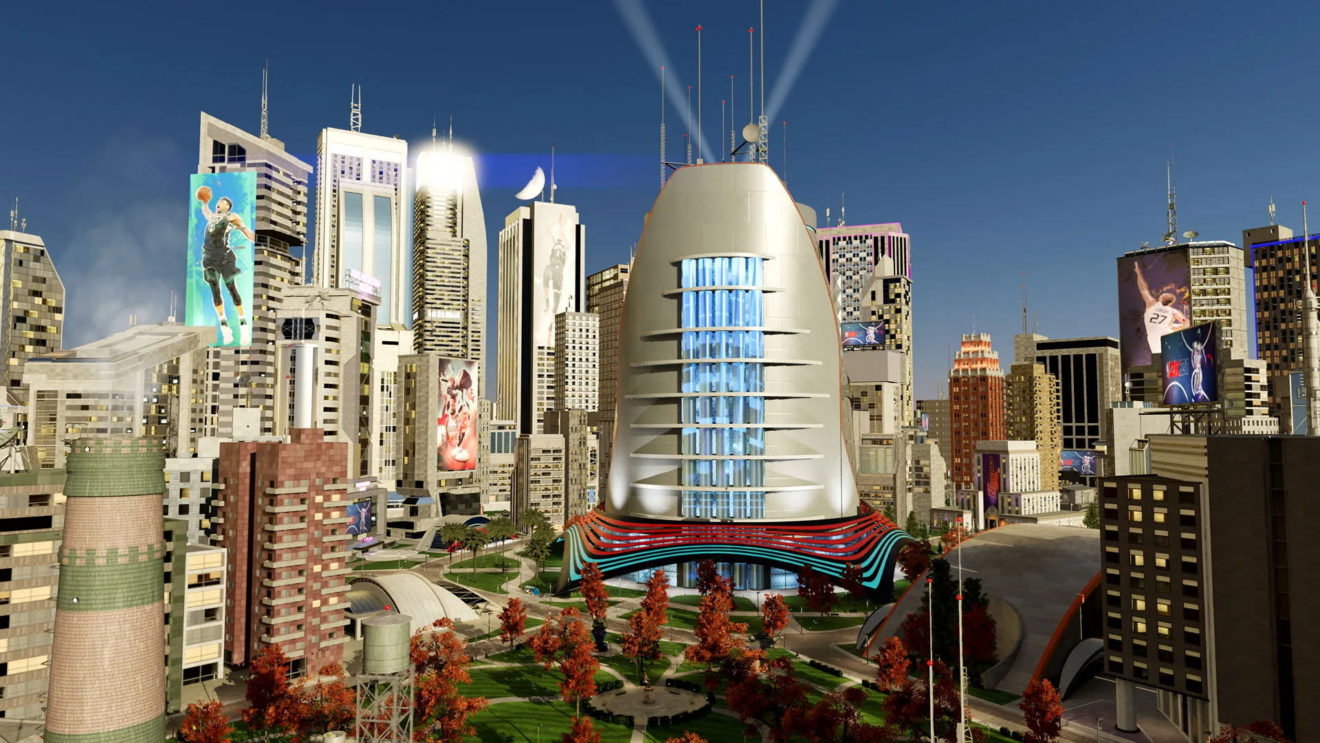 NBA 2K21 is getting more than just a graphics update when it launches on next-gen consoles.

Series developer Visual Concepts recently unveiled The City, a new addition to the game that’s expanding upon The Neighborhood, exclusively on Xbox Series X and S and PlayStation 5.

The City is “a map that is many, many times larger than previous Neighborhoods,” according to a blog post from executive producer Erick Boenisch. This larger map “houses four distinct boroughs that are controlled by four rival Affiliations,” Boenisch also stated, announcing the return of a much-beloved feature to the series.

In addition to bringing back Affiliations, The City will also have several different landmarks that serve different gameplay functions. Rookieville will let newer players hone their skills before going up against the more experienced and higher-level players. The Event is a flashy sports arena that will host the game’s live events. And the Gatorade Training Facility is getting a major upgrade in the amount of activities that it offers, including new Rental Courts where you can run your own games.

The City is also letting NBA 2K21 lean a little bit more into its RPG elements. NPCs will be located around the map to give out quests that refresh after a certain period of time. Players can run for Mayor of their Affiliation and select the different designs for uniforms, courts, and murals. As for customization, The City is getting even more apparel stores.