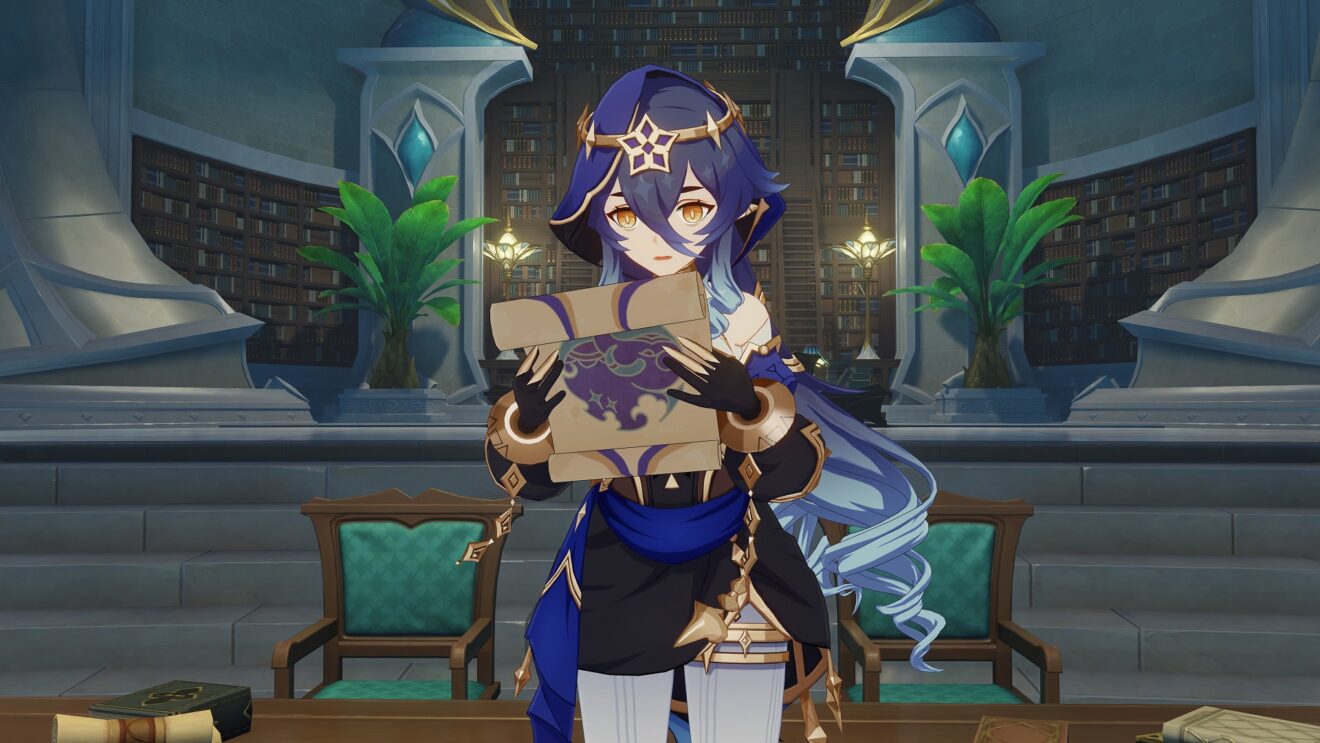 Nahida and Layla join Genshin Impact next month in update 3.2

HoYoverse has shared details about the next major update for Genshin Impact.

Update 3.2, otherwise known as “Akasha Pulses, the Kalpa Flame Rises,” is due to release on November 2nd and includes the final chapter of the Sumeru Archon Quest. Rescue Nahida from The Doctor’s nefarious plot with the Akademiya and fight the third Fatui Harbinger boss, Balladeer.

Additionally, two new characters are joining the playable roster during 3.2. First up is Nahida, a five-star Dendro catalyst user who can “mark, link, and deal additional Dendro damage to opponents.” Joining her is the four-star Cryo user Layla and the return of Yoimiya, Yae Miko, and Tartaglia.

Also coming in this update is the “Fabulous Fungus Frenzy” event, in which players can catch and train Fungi and then use them in different challenges.