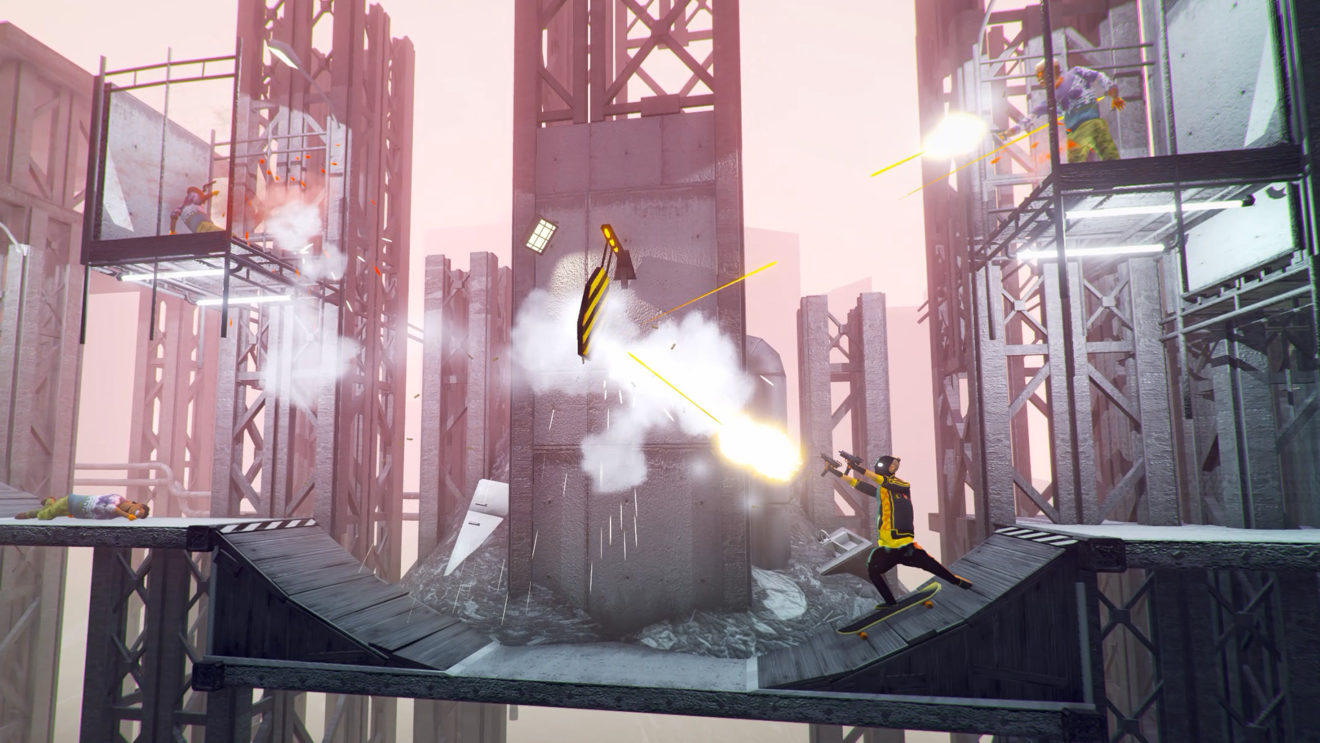 My Friend Pedro rated for PlayStation 4

It looks like side-scrolling shooter My Friend is Pedro is coming to PlayStation 4, according to a new rating on the Pan European Game Information board’s website.

“My Friend Pedro is a violent ballet about friendship, imagination, and one man’s struggle to obliterate anyone in his path at the behest of a sentient banana,” the game’s description reads. “The strategic use of split aiming, slow motion, and the ol’ stylish window breach create one sensational action sequence after another in an explosive battle through the violent underworld.”

My Friend Pedro originally released for Nintendo Switch and PC in June last year, before being brought to Xbox One in December.