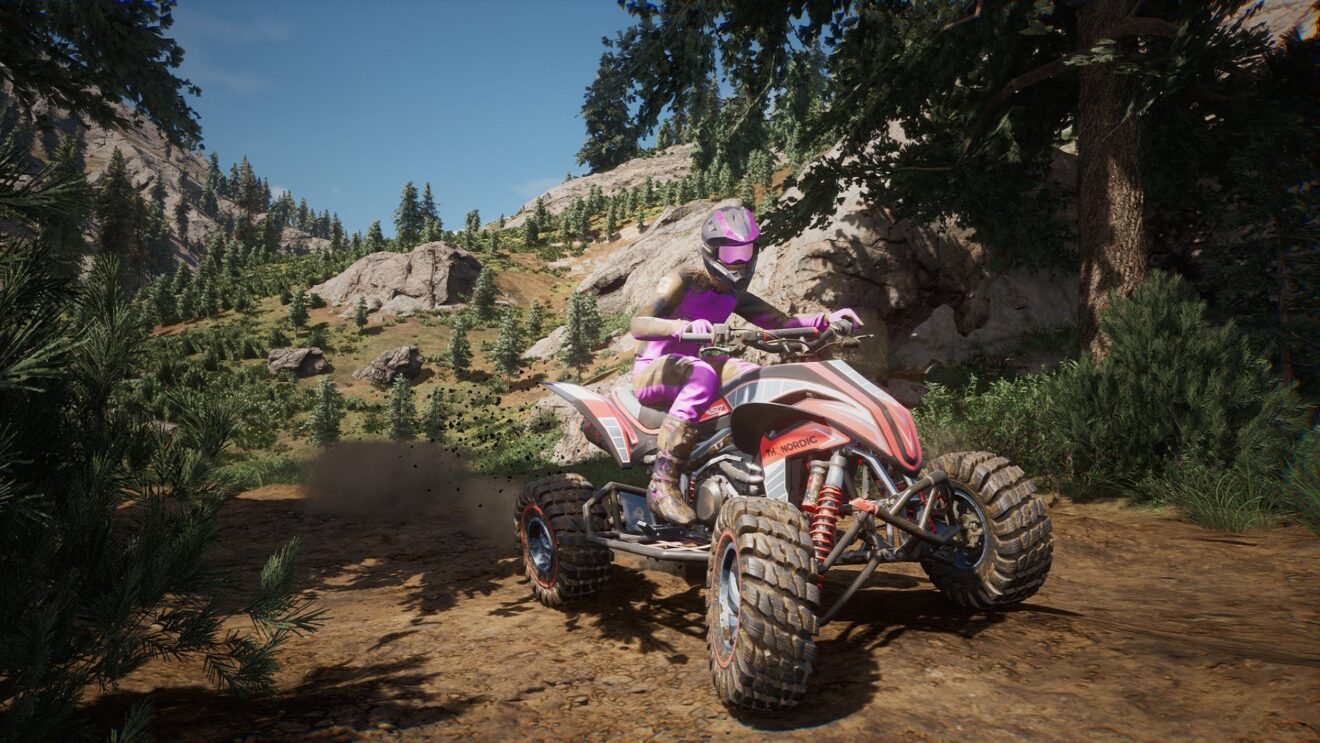 THQ Nordic has released a new trailer for Rainbow Studios’ latest entry in the MX vs ATV series that showcases the Trails Mode.

This new addition to the series will see players “racing out in the wild, screaming down ravines, careening neck and neck through valleys, dodging trees while speeding through thick forests.” Players will be racing point-to-point while making split-second decisions as the track splits multiple times. Watch the trailer below: