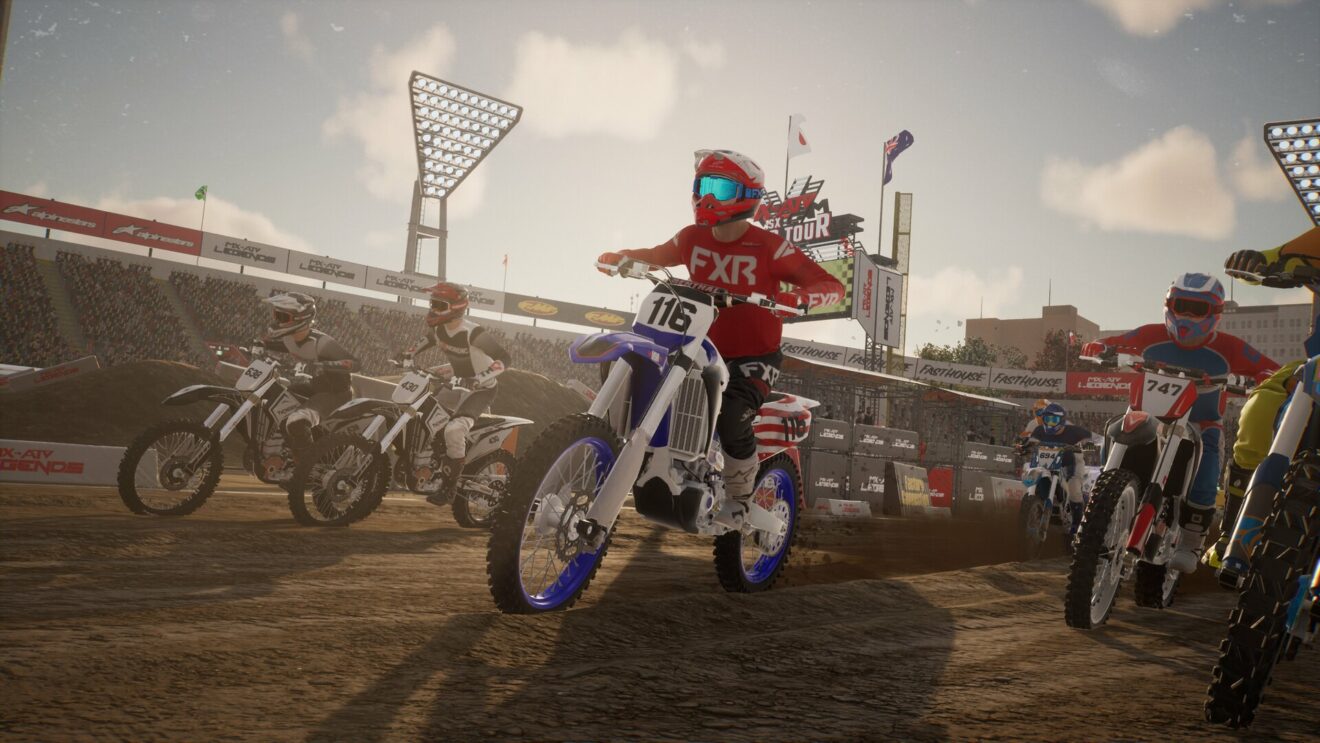 The DLC is priced at $5.99 and includes six new tracks in Japan, Italy, and Australia. Race around Komorebi, Natsukashii, Corso Scogliera, Fuori Strada, South Wales, and Worm Burner. Get a brief look at each track in the trailer below: