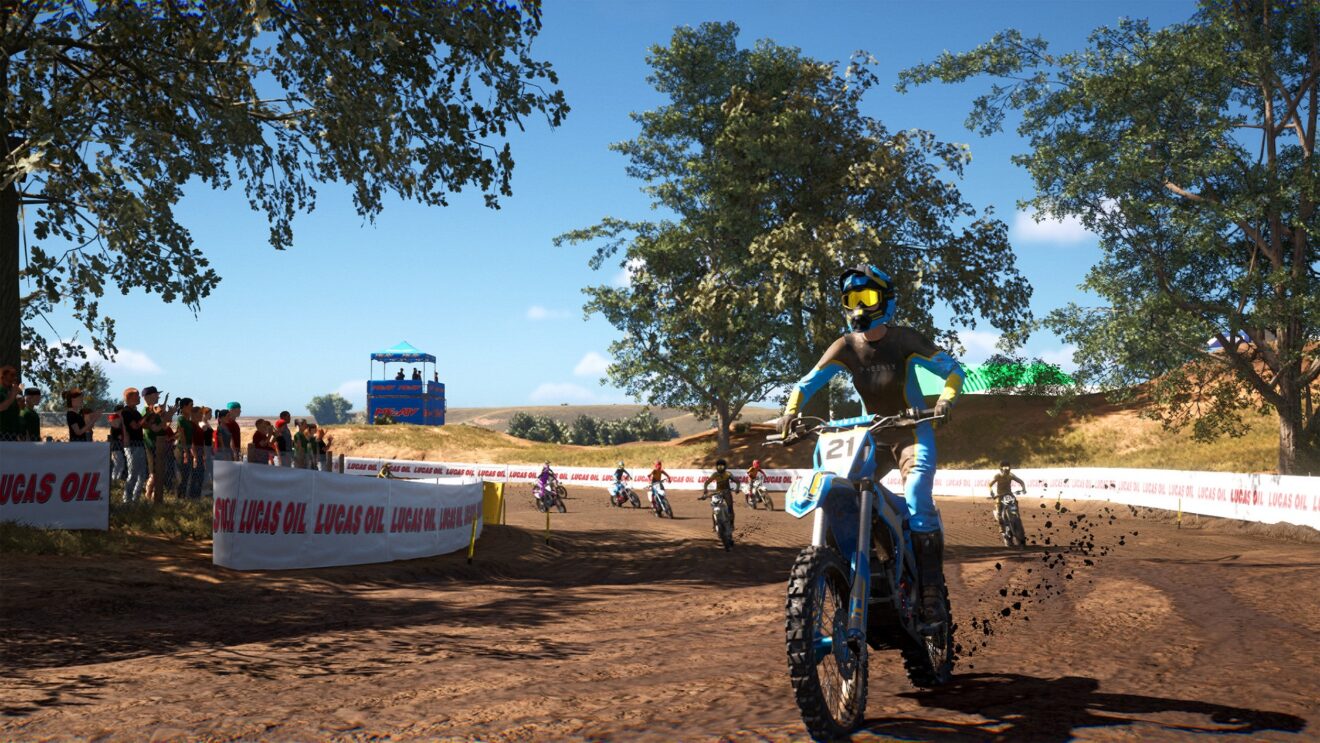 MX vs ATV Legends announced for PC and consoles

The latest entry in the MX vs ATV series has been unveiled for PlayStation, Xbox, and PC by publisher THQ Nordic.

Legends once again allows players to race around on bikes, ATVs, and UTVs, and features the “most in-depth career mode yet” in which the choices players make will lead to “different paths, sponsorship opportunities, and special invitational events.” There’s also a new Trails Mode, which will provide players with the “highest intensity outdoor racing experience yet,” according to the publisher.

Additionally, Legends includes support for two-player split-screen or 16-player online multiplayer, a “redefined” physics system, and the ability to customize riders and vehicles with parts of gear from off-road racing manufacturers.

MX vs ATV Legends is in development for PlayStation 5, Xbox Series X/S, PlayStation 4, Xbox One, and PC. A release date has not been announced.