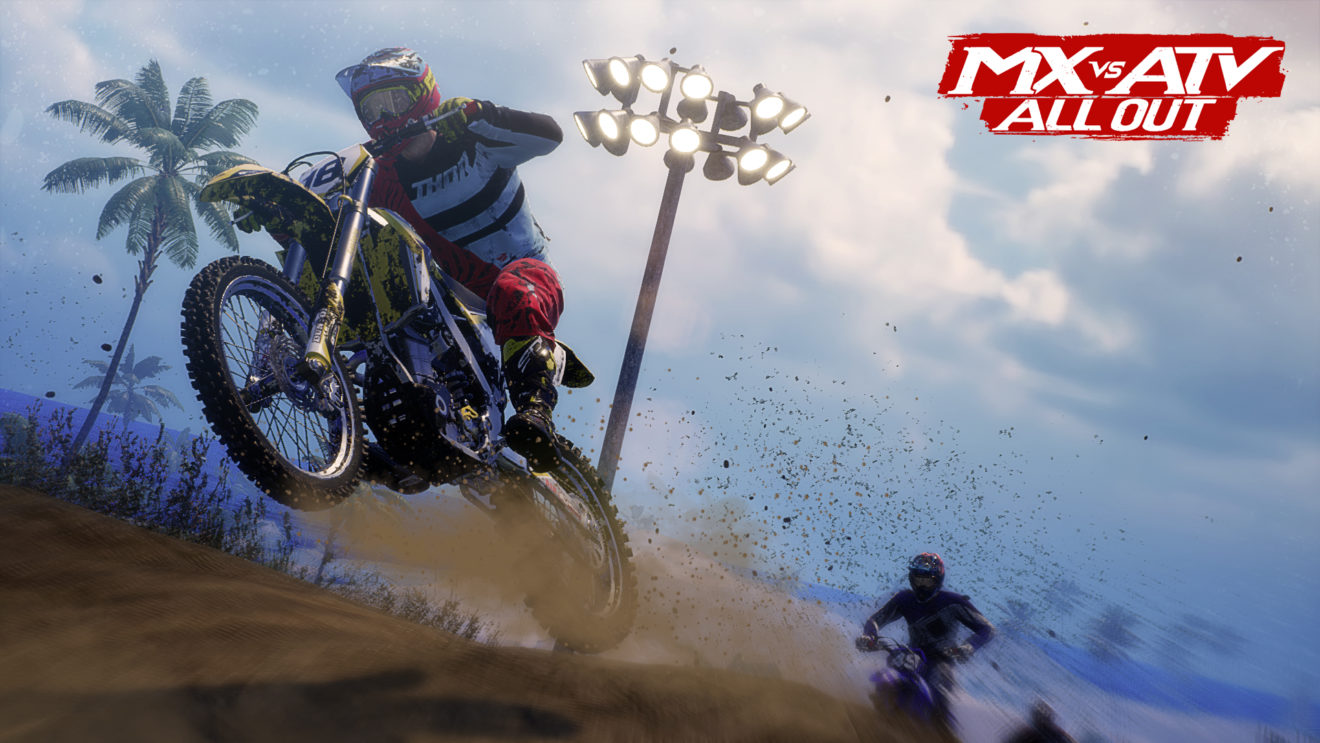 MX vs. ATV All Out will arrive on Nintendo Switch on September 1st, 2020, THQ Nordic and Rainbow Studios have announced.

The upcoming Switch version of the game will support two-player split-screen and online multiplayer for up to eight players, which a reduction from the 16 players supported on other platforms.

Players can choose between bikes, ATVs, and UTVs, and then race across massive open worlds in various game modes, including Supercross, Opencross, and Tag. This entry in the series also introduces a Freestyle mode that lets players master insane stunts.

MX vs. ATV All Out originally released for Xbox One, PlayStation 4, and PC in 2018.