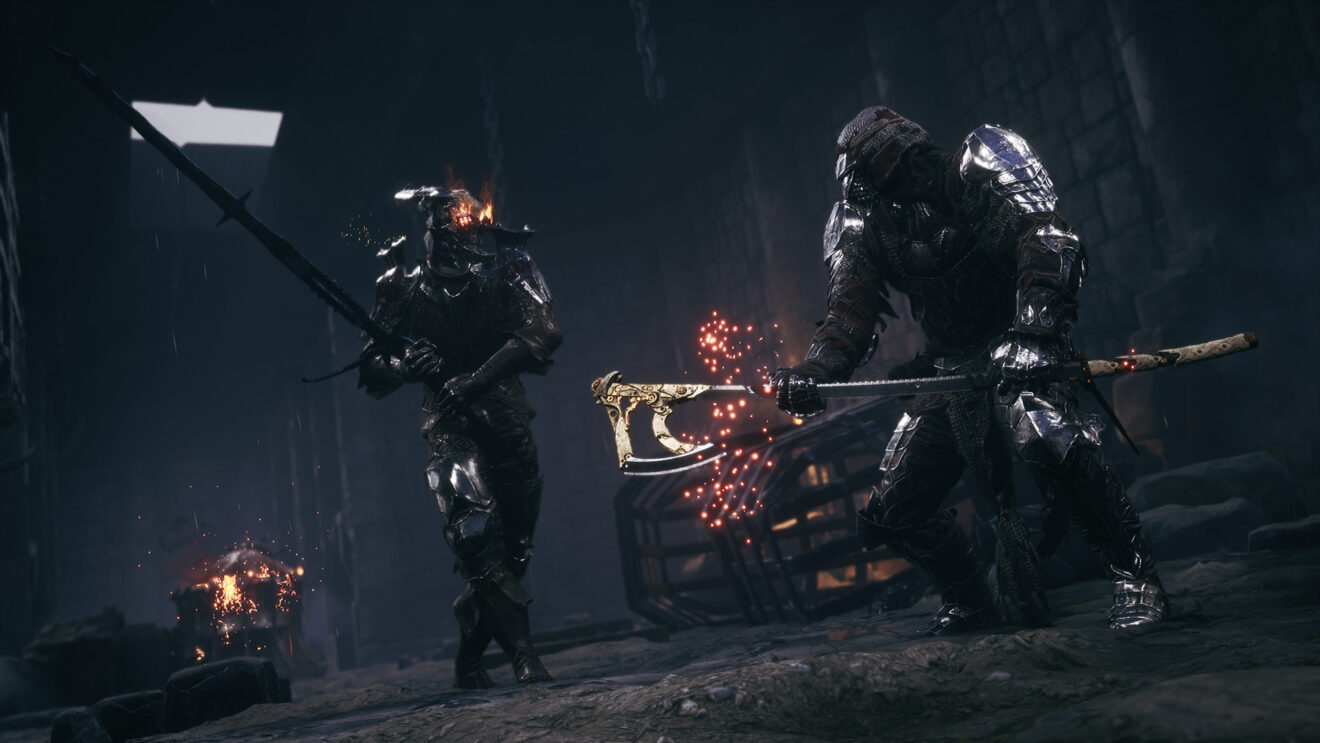 Mortal Shell players can grab the upcoming The Virtuous Cycle DLC for free within the first five days of launch, publisher PlayStack and developer Cold Symmetry have announced.

To thank the community for their support, everyone who downloads the DLC for free before August 22nd can keep it forever. After this date, the DLC will revert back to its original price of $7.99.

The Virtuous Cycle introduces a new roguelike game mode that lets players customize their build with more than 100 upgrades scattered around in upgrade pillars across Fallgrim and beyond. There’s also Hadern as a new playable shell in both the main campaign and the DLC. This new addition has a unique skill tree filled with “a new domain of innate talents, from dagger mastery to a fearsome ability to absorb punishment.”

Finally, the DLC includes the Axatana transforming weapon. This weapon can instantly switch between an axe and dual katanas with unique movesets for each.