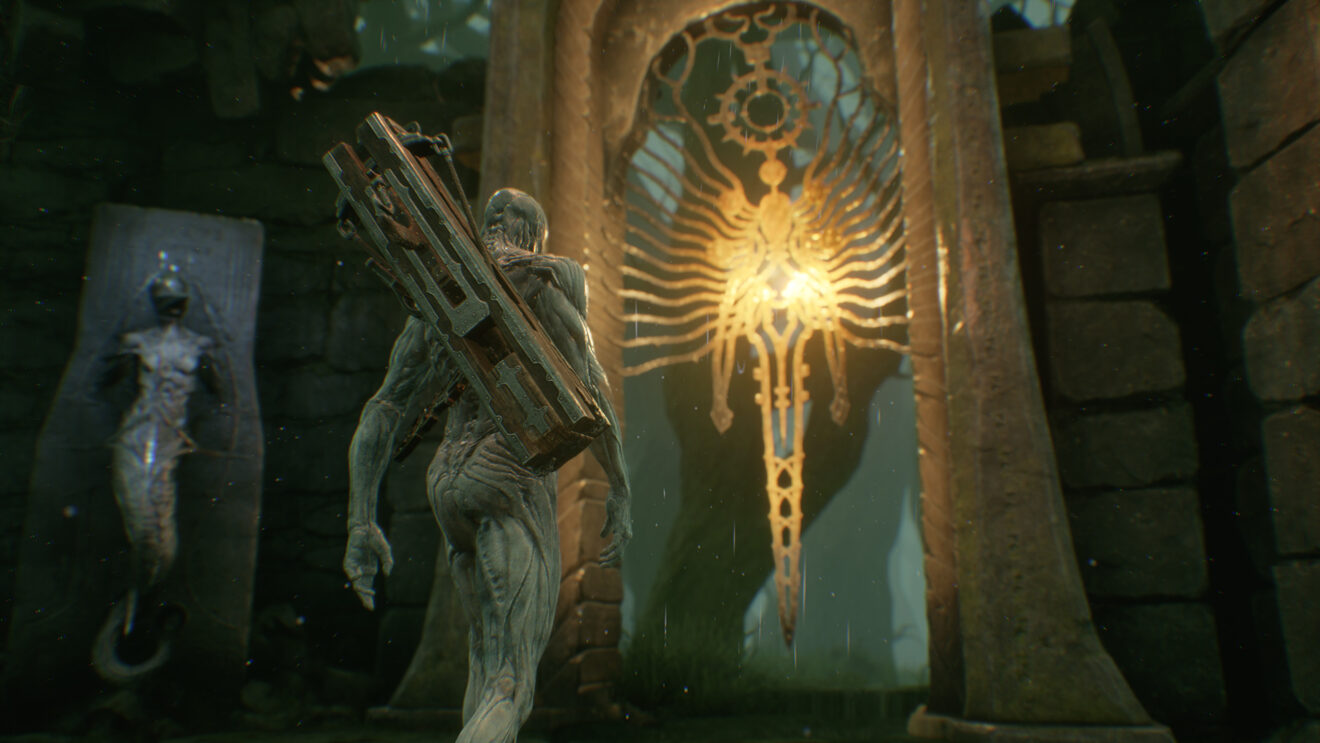 Mortal Shell’s The Virtuous Cycle DLC gets a release date

Publisher Playtonic and developer Cold Symmetry have announced that Mortal Shell‘s The Virtuous Cycle DLC will be available from August 18th.

The expansion introduces a new roguelike mode in which “no two runs are ever the same.” Players will be able to create their own builds from more than 100 upgrades, including new moves and exotic weapon enhancements.

There’s also the addition of Hadern as a new playable shell. The fifth possessable shell is available in both the main campaign and The Virtuous Cycle and features a unique skill tree with a new domain of innate talents for players to make use of.

Finally, players can get their hands on the Axatana, a powerful transforming weapon. The weapon can quickly switch between an axe and dual katanas which each have a unique moveset.