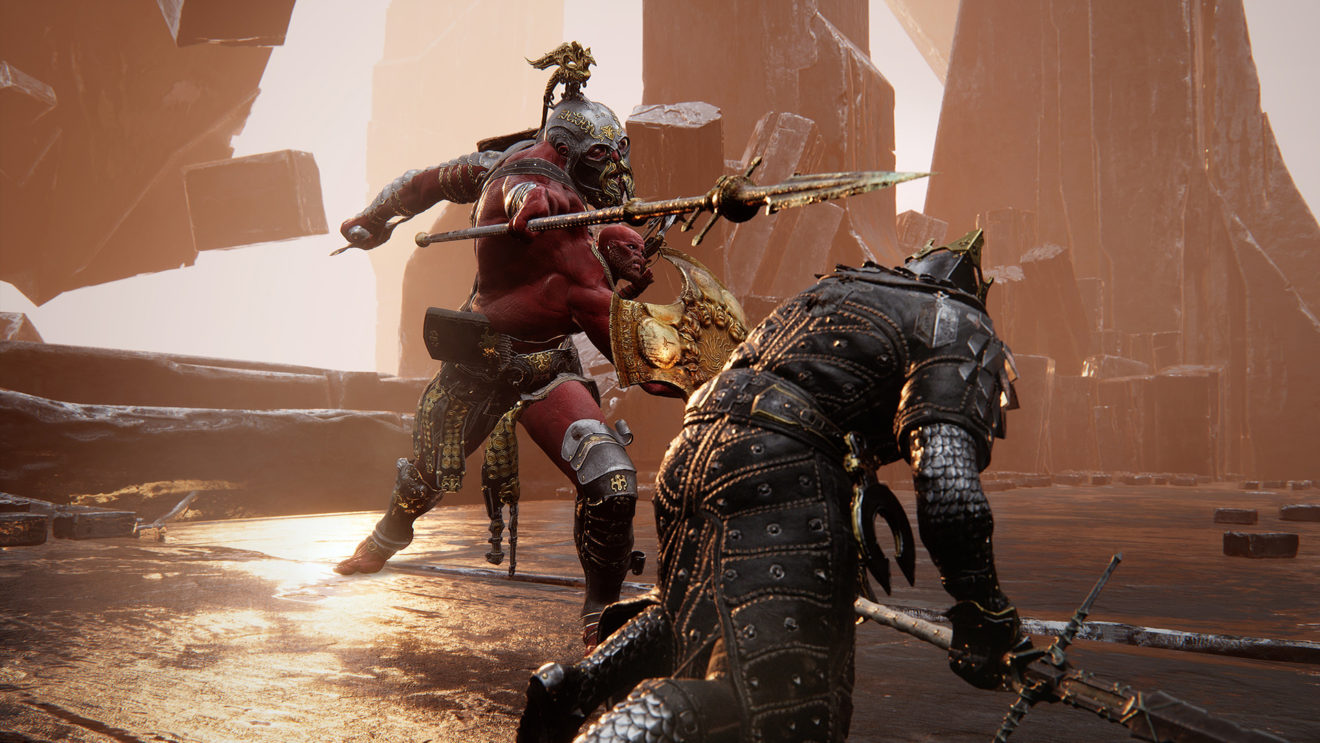 This Enhanced Edition of the game runs at 4K and 60 FPS on Xbox Series X and PlayStation 5, with ultra-high-quality textures. While the Xbox Series S version also runs at 4K but is locked to just 30 FPS. In addition to these upgrades, the game will support the DualSense controller on PlayStation 5.

Check out a comparison between the original release and the new Enhanced Edition in the trailer below:

Mortal Shell is available now on Xbox One, PlayStation 4, and PC through the Epic Games Store, with Xbox Series X/S and PlayStation 5 versions scheduled for March 4th. The game is also coming to Steam this summer.