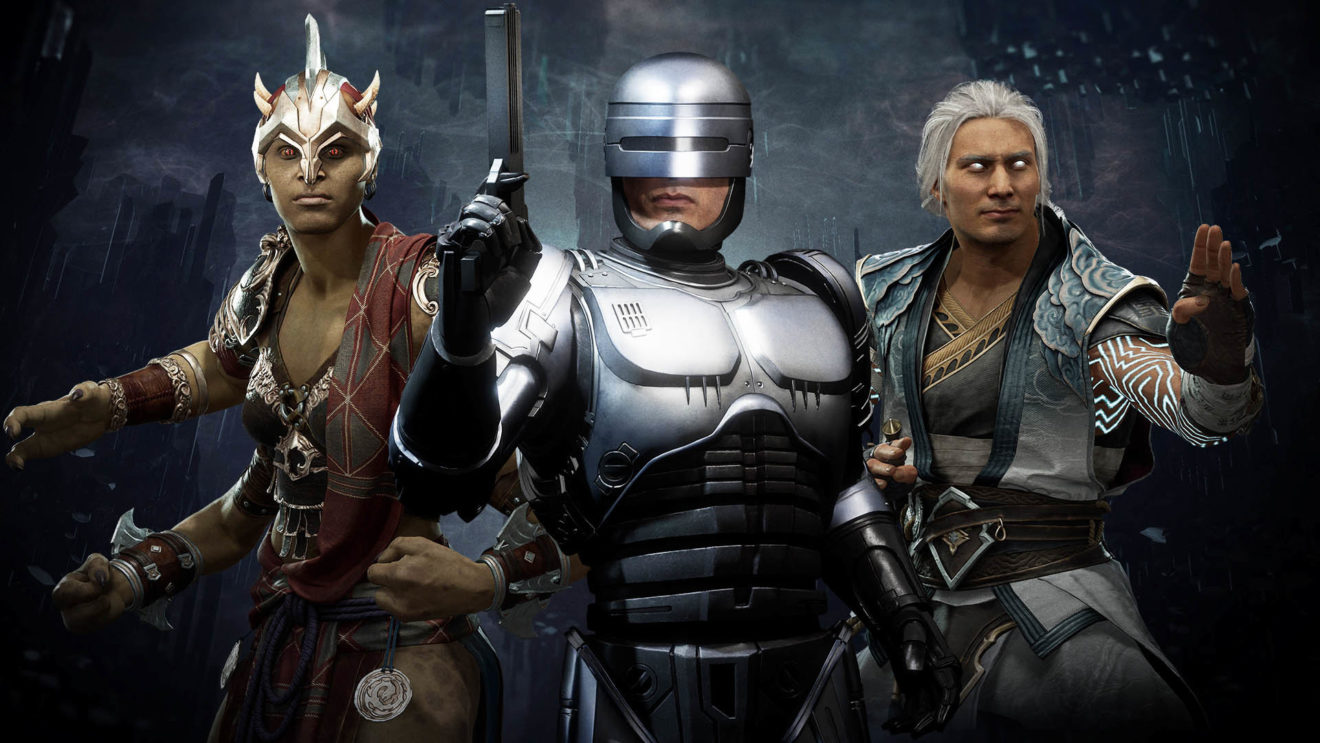 In the trailer below we get to see the God of Wind and Raiden’s brother Fujin, the half-human, half-dragon queen of the Shokan race Sheeva, and the cybernetic police offer RoboCop taking on various members of the roster. There’s also a quick look at the new Dead Pool, Soul Chamber, Kronika’s Keep, and RetroKade Stages.

Aftermath was officially unveiled last week and will add the three characters mentioned above and continue the main game’s story. The expansion’s story follows the Fire God Liu Kang as he enlists the help of allies and enemies to forge a new history.

As previously announced, a free update is also on the way for Mortal Kombat 11 later this month that introduces new stages, Stage Fatalities, and the non-violent Friendship fatalities.

Mortal Kombat 11: Aftermath and the free update will be available on Xbox One, PlayStation 4, Nintendo Switch, PC, and Stadia from May 26th