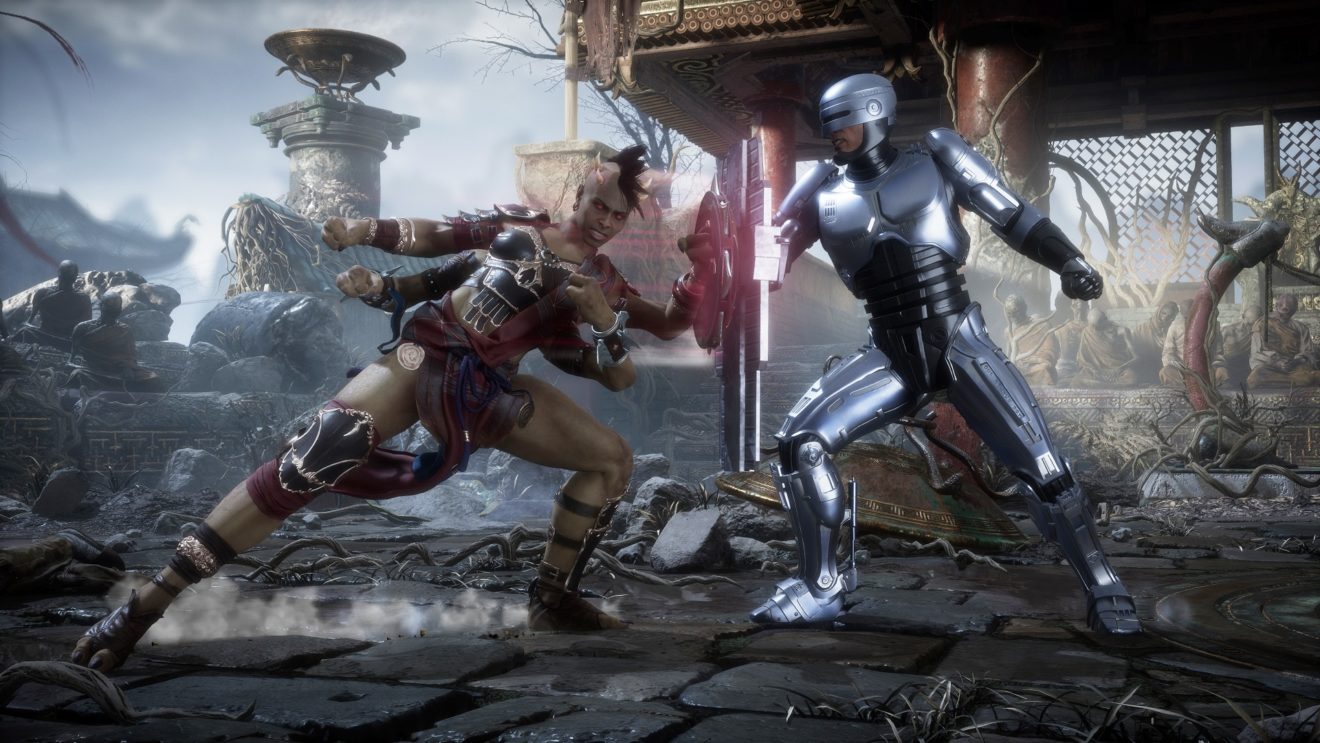 After a brief teaser earlier this week, NetherRealm Studios has unveiled the Aftermath expansion for Mortal Kombat 11.

The expansion will continue Mortal Kombat 11’s story and follows the Fire God Liu Kang, the new keeper of time and protector of Earthrealm, as he enlists the help of allies and enemies to forge a new history. Watch the debut trailer below:

In addition to new story content, players will be getting three new characters to play with in Aftermath: Fujin, the God of Wind and Raiden’s brother; Sheeva, the half-human and half-dragon queen of the Shokan race, and the cybernetic police offer RoboCop as a guest character. According to the developer, the Mortal Kombat 11 version of RoboCop features the voice and likeness of actor Peter Weller, who played RoboCop in the 1987 film.

Joining the Aftermath expansion will be a free update for all players. The update includes new stages, Stage Fatalities, and the return of Friendships, which are non-violent fatalities.

“Our fans have really enjoyed the story campaign in Mortal Kombat, and we’re happy to continue the narrative and add new characters to the roster with Mortal Kombat 11: Aftermath,” Ed Boon, Creative Director of NetherRealm Studios, said. “In addition, Friendships and Stage Fatalities are being added as part of the free content update for all Mortal Kombat 11 players. Both are fan-favorite features that we’re excited to finally bring back to the franchise.”