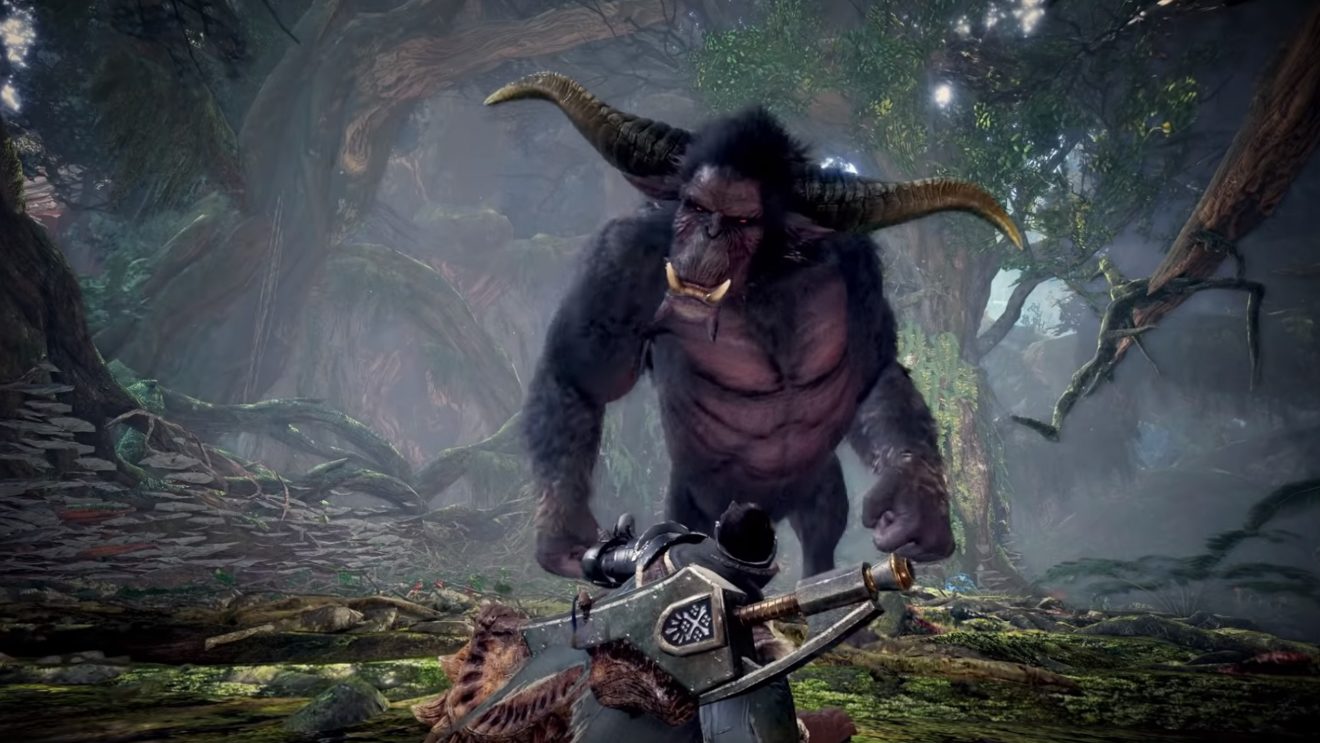 Capcom has announced that Monster Hunter World: Iceborne’s first post-launch title update, which is due to arrive in October, will introduce Rajang.

The horned beast made its debut in Monster Hunter 2 and is described as “the pinnacle of physical strength and unforgiving aggression” by Capcom. See Rajang in action below:

Last week, it was revealed that the thunder wolf wyvern Zinogre will also be returning in Iceborne. Players who successfully take down the creature will be able to craft new weapons and armor from its parts.

In other news, a beta for Iceborne is currently running on Xbox One until September 5th. The beta is available to all Xbox One owners, but an Xbox Live Gold subscription is required for multiplayer.

Monster Hunter World: Iceborne launches September 6th for Xbox One and PlayStation 4, with a PC release set to follow in January 2020.