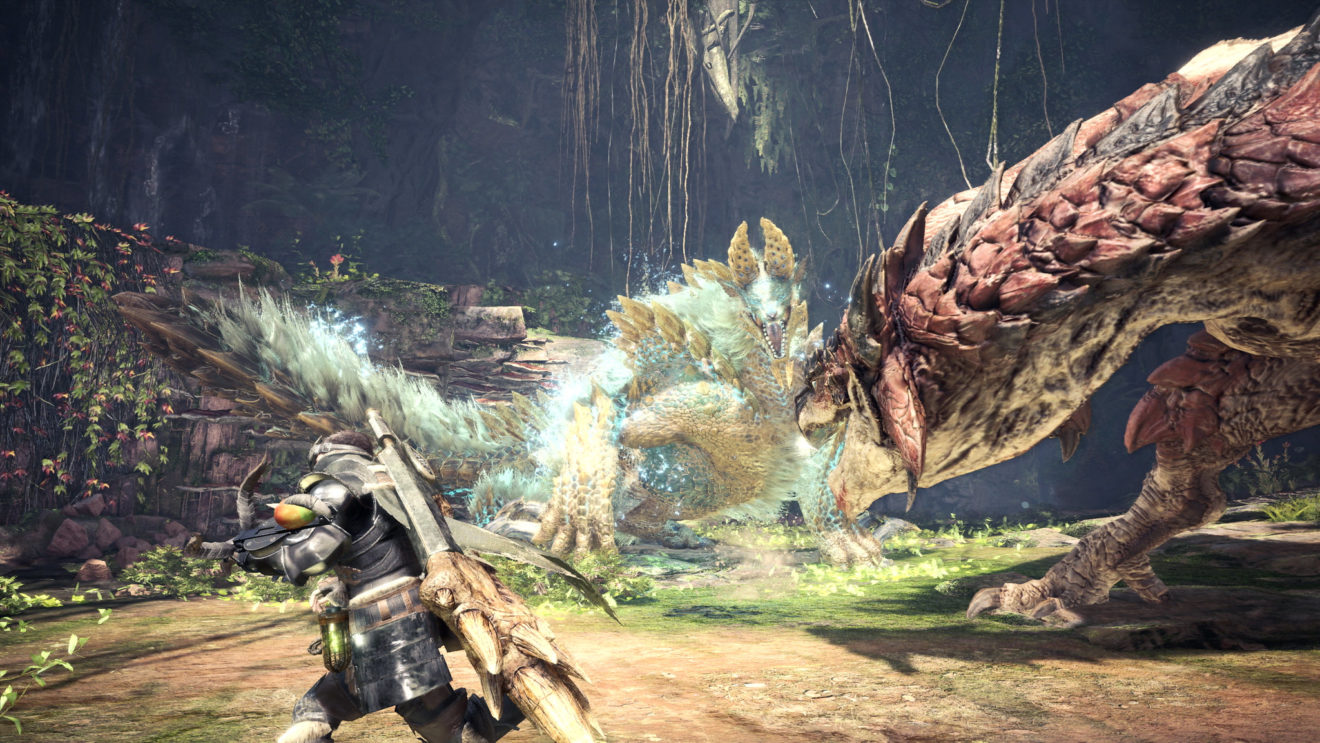 The latest trailer for Monster Hunter: World’s Iceborne expansion features the return of a classic monster.

The trailer below goes through the Master Rank monsters that will appear in the expansion before reintroducing us to the thunder wolf wyvern, Zinogre.

“Seriously, this beast has been a fan-favorite since its debut in 2011,” Capcom’s Yuri Araujo wrote on the PlayStation Blog. “And for good reason: the thunderous howl, imposing stance, and dynamic gameplay mechanics paired with epic custom battle music, all add up to very memorable hunts. It’s a truly awesome combination that leads to an unforgettable first encounter, and consistent blood-pumping battles even many hunts later.”

Players who successfully defeat Zinogre will be able to craft new armor and weapons from its parts.

In other news, a final beta for Iceborne will be taking place this weekend. PlayStation 4 owners will be able to access the beta from today, August 30th, until September 1st. While Xbox One owners can jump in on September 2nd until September 5th.

Monster Hunter World: Iceborne launches September 6th for Xbox One and PlayStation 4, with a PC release set to follow in January 2020.