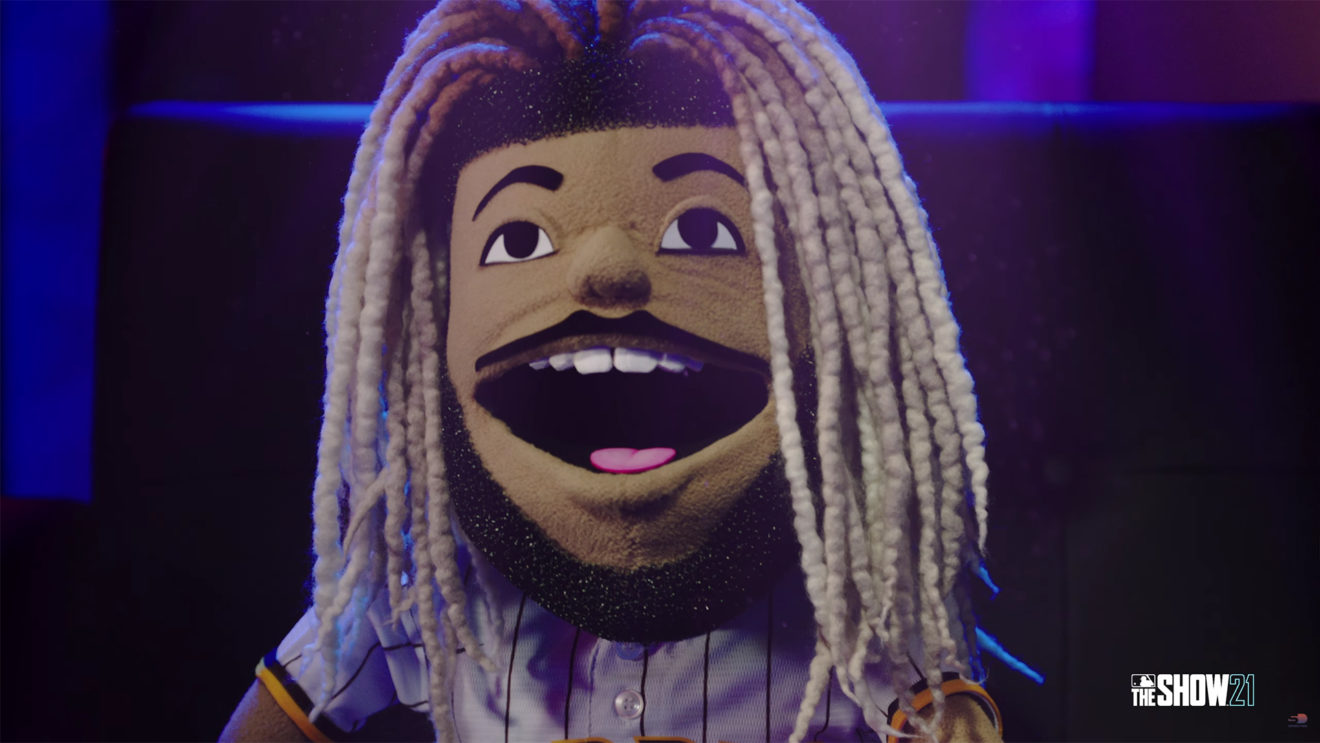 Following the announcement that MLB The Show 21 is coming to both PlayStation and Xbox consoles, developer Sony San Diego has unveiled a trailer that details some of the benefits you can expect from playing on PlayStation 5 or Xbox Series X/S.

The trailer shows off gameplay footage, mostly featuring cover athlete Fernando Tatis, Jr., of the game running in 4K at 60 frames per second, one of the benefits of playing on next-gen consoles.

The other major reveal in the trailer is that MLB The Show 21 is getting a stadium creator mode that’s exclusive to next-gen consoles. It sounds like a full reveal for the stadium creator will come later, but based on some brief footage, it looks like players can customize pretty much everything about the stadium, including seating, statues beyond the center field wall, and background elements like buildings and general setting.

The PlayStation 5 version will also have some exclusive features like 3D Audio and DualSense support, the latter of which probably means we’ll get some sort of haptic feedback and use of the adaptive triggers.

Stadium creator isn’t the only difference between the last-gen and next-gen console versions. The Show 21 will cost $59.99 for the Xbox One and PlayStation 4 versions and $69.99 for the Series X/S and PS5 versions.