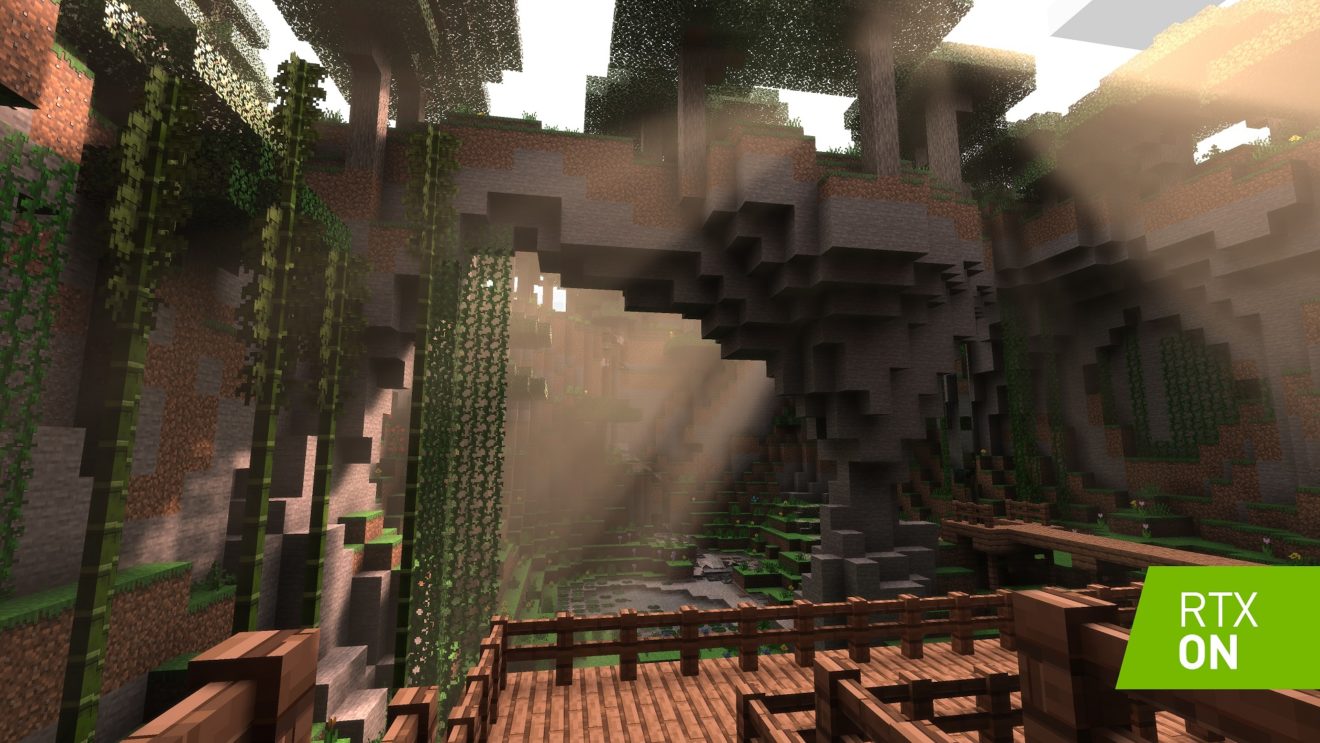 Minecraft is getting a visual upgrade with ray tracing support

Nvidia has announced that it is working on official real-time DXR ray tracing support for Minecraft.

“Ray tracing sits at the center of what we think is next for Minecraft,” Saxs Persson, Franchise Creative Director of Minecraft at Microsoft, said. “RTX gives the Minecraft world a brand-new feel to it. In normal Minecraft, a block of gold just appears yellow, but with ray tracing turned on, you really get to see the specular highlight, you get to see the reflection, you can even see a mob reflected in it.”

A few examples of the improvements ray tracing will bring to Minecraft include realistic lighting, accurate real-time reflections, more accurate shadows, extra depth and detail on blocks, and more. Take a closer look at how these visual improvements look in-game in the trailer below:

Ray tracing support will be added to the game via a free update, but a release date has not been announced.

In other news, Mojang recently announced the cancellation of its Super Duper Graphics Pack for Minecraft. This free update would have improved the visuals of the game on Xbox One and Windows 10 with improved textures, lighting, and shadows, but the developer stated that it proved to be too technically demanding.