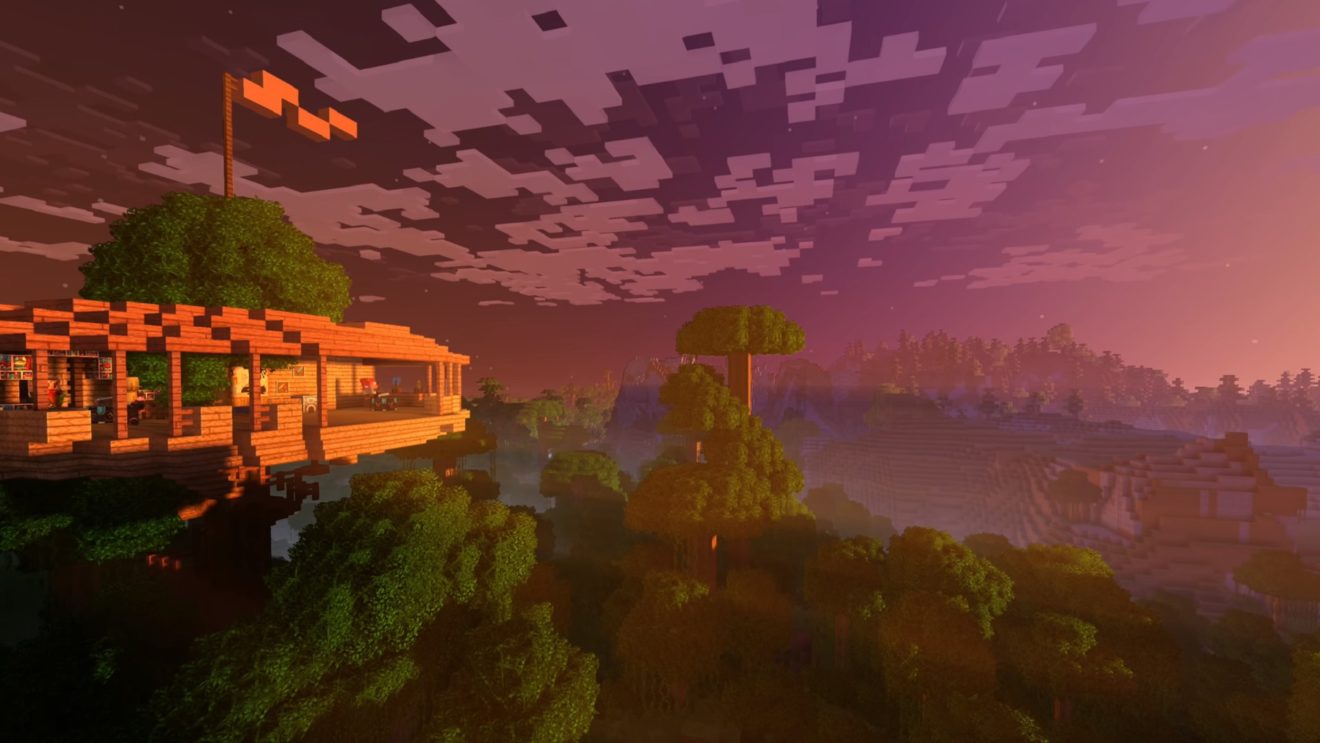 Mojang has ended development of its Super Duper Graphics Pack for Minecraft.

The graphical upgrade was originally unveiled at E3 2017, but the developer has taken the decision to cancel the pack’s release due to it being “too technically demanding.”

“We realize this is disappointing to some of you – there was a lot of enthusiasm for Super Duper from inside and outside the studio – but unfortunately, we aren’t happy with how the pack performed across devices,” Mojang explained. “For this reason, we’re stopping development on the pack, and looking into other ways for you to experience Minecraft with a new look.”

The Super Duper Graphics Pack was due to be released on Xbox One and Windows 10 and featured improved lighting, water effects, shadows, and more.

“Minecraft is available on a wide range of platforms, and we’re constantly trying to make the most of the technical architecture of each one. We’ll be able to share more on that subject very soon,” the developer added. “Thanks for your patience, and sorry for not following through on our plans!”