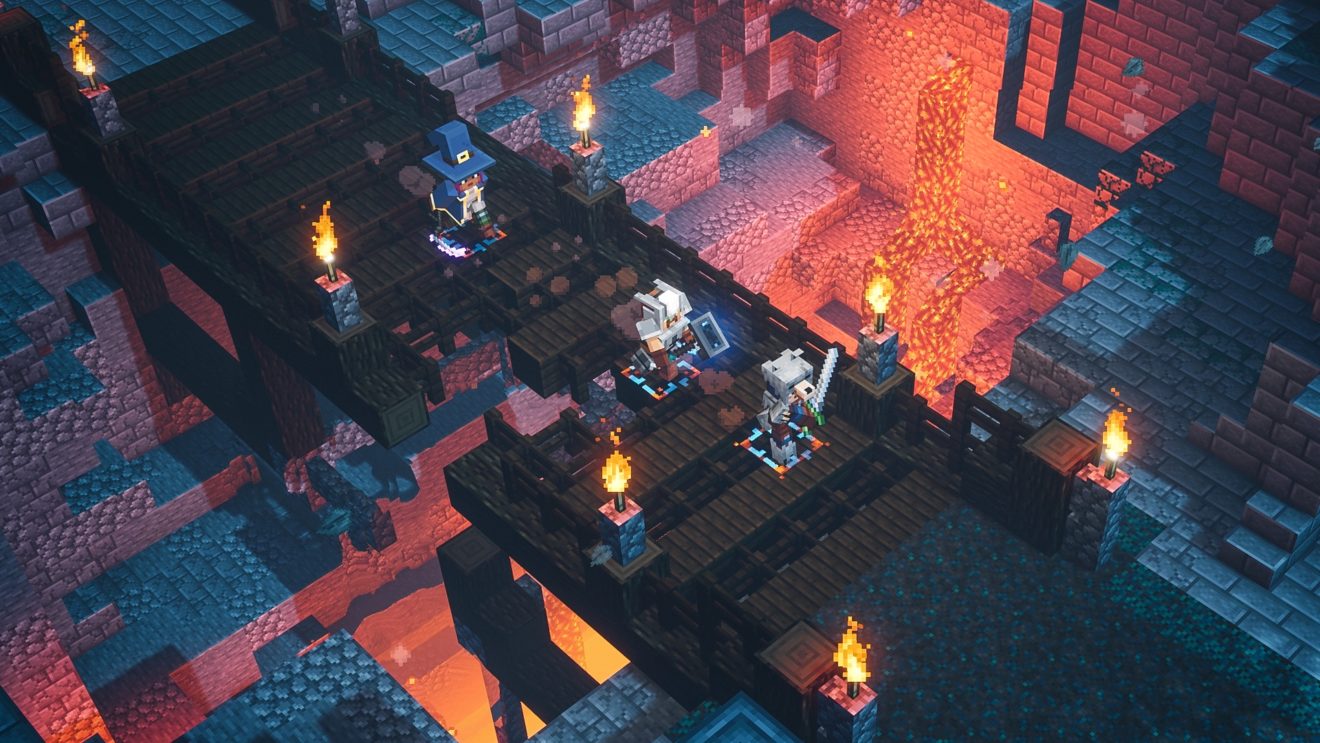 Minecraft Dungeons is getting cross-platform multiplayer next week

Following the update next week, players on Xbox One, PlayStation 4, Nintendo Switch, and PC will be able to join forces to explore the game’s dungeons and take on the Arch-Illager.

Last month, Mojang revealed that the game will be getting a second season pass in December. The first part of this season pass is the Howling Peaks DLC, which introduces a new boss called the Tempest Golem.