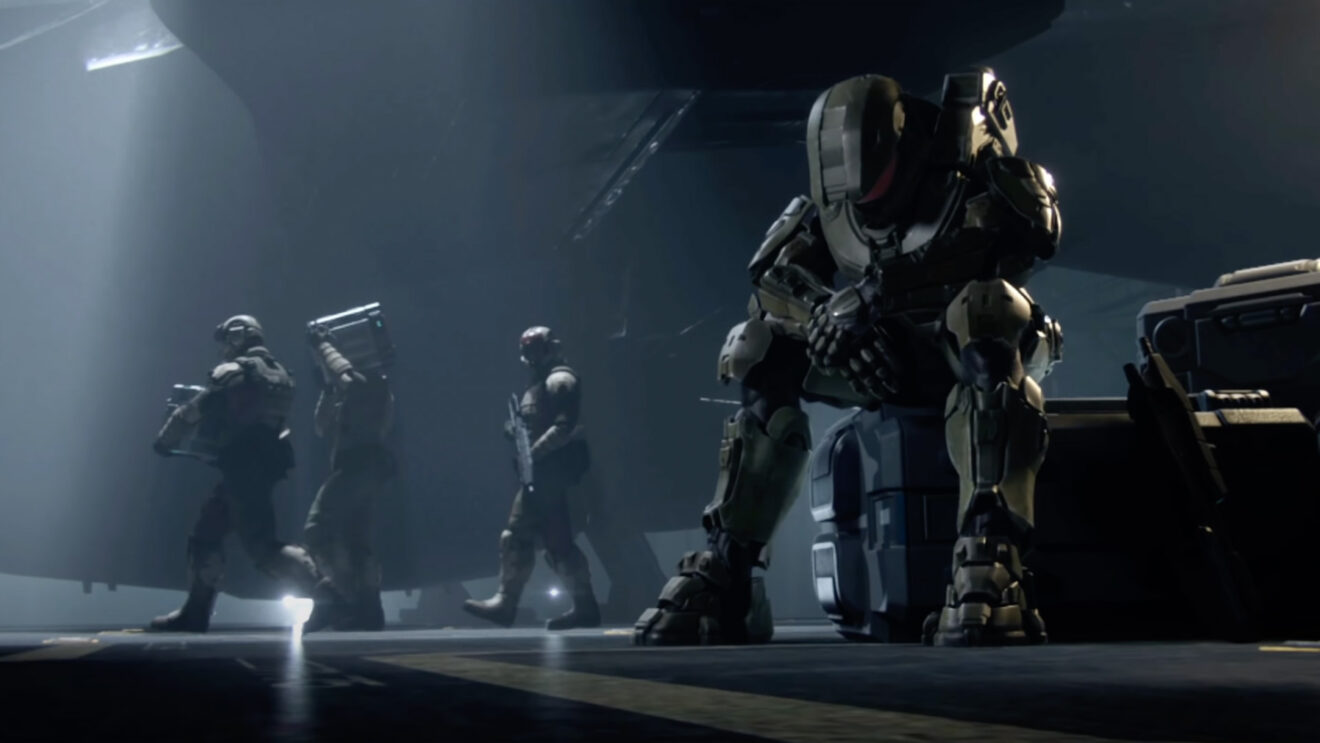 Think PlayStation has better exclusives than Xbox? Well, so does Microsoft.

It’s all right there in black and white in a recent legal filing (PDF link) from Xbox’s parent company: “Sony has more exclusive games than Microsoft, many of which are better quality.”

While on its face that’s a bizarre, self-deprecating statement for a company to make about its competitor, the comment is a lot less weird when you view it in context.

First, it’s serving Microsoft’s interests in a very specific way. This legal filing is a response to the U.K.’s Competition and Markets Authority, a regulatory board that is investigating whether Microsoft should be allowed to finish its acquisition of Activision Blizzard. Sony has argued that the deal could allow Microsoft to eventually make Call of Duty an Xbox exclusive, harming competition in the gaming market. Microsoft has sworn every which way that it will keep Call of Duty on PlayStation, but this statement frames the argument a different way: Even if Call of Duty were exclusive, Xbox would still be behind PlayStation when it comes to first-party games.

Second, it’s not actually a subjective statement. Microsoft is using that statement to package some hard data in a way that’s favorable to its cause. One, Microsoft’s own exclusives from 2018 through 2021 accounted for less than 10% of game sales on Xbox, while Sony’s first-party games were responsible for between 10% and 20% of sales. Two, the average Metacritic score for PlayStation’s top 20 exclusives in 2021—presumably measured by sales during that year, since Sony definitely didn’t release 20 exclusives last year—was 7 points higher than the same metric on Xbox.

Third, the claim backward-looking in a telling way. Microsoft isn’t discussing its potential to deliver exclusives in the future, and indeed most of Xbox’s highest-profile games are still awaiting release after years in development: Starfield, Perfect Dark, Fable, Senua’s Saga: Hellblade II, The Outer Worlds 2, Redfall, Everwild, Avowed. Microsoft began ramping up its first-party efforts in earnest a few years back, scooping up tons of new development studios with strong track records (not to mention all of Bethesda and id Software). That shopping spree hasn’t led to a deluge of exclusives yet, but it’s coming. It’s unlikely Microsoft thinks the gap in the quality and quantity of exclusive games will last long—that’s why it spent all that money—but pointing that out would of course undermine its legal argument.

So, no, it’s not an admission of defeat when Microsoft says its exclusives are worse than Sony’s. It is, like pretty much everything in business, the right thing for the company to say so that to help it make more money in the future.

Josh Harmon
Josh picked up a controller when he was 3 years old and hasn’t looked back since. This has made him particularly vulnerable to attacks from behind. He fell in love with EGM during the Dan Hsu era, so joining the magazine as an intern way back in 2012 felt like a dream come true. Now, as Editorial Director, he’s excited to lead EGM somewhere new.
Share
Post tagsMicrosoftCall of DutySonyPlayStationXboxActivision Blizzard