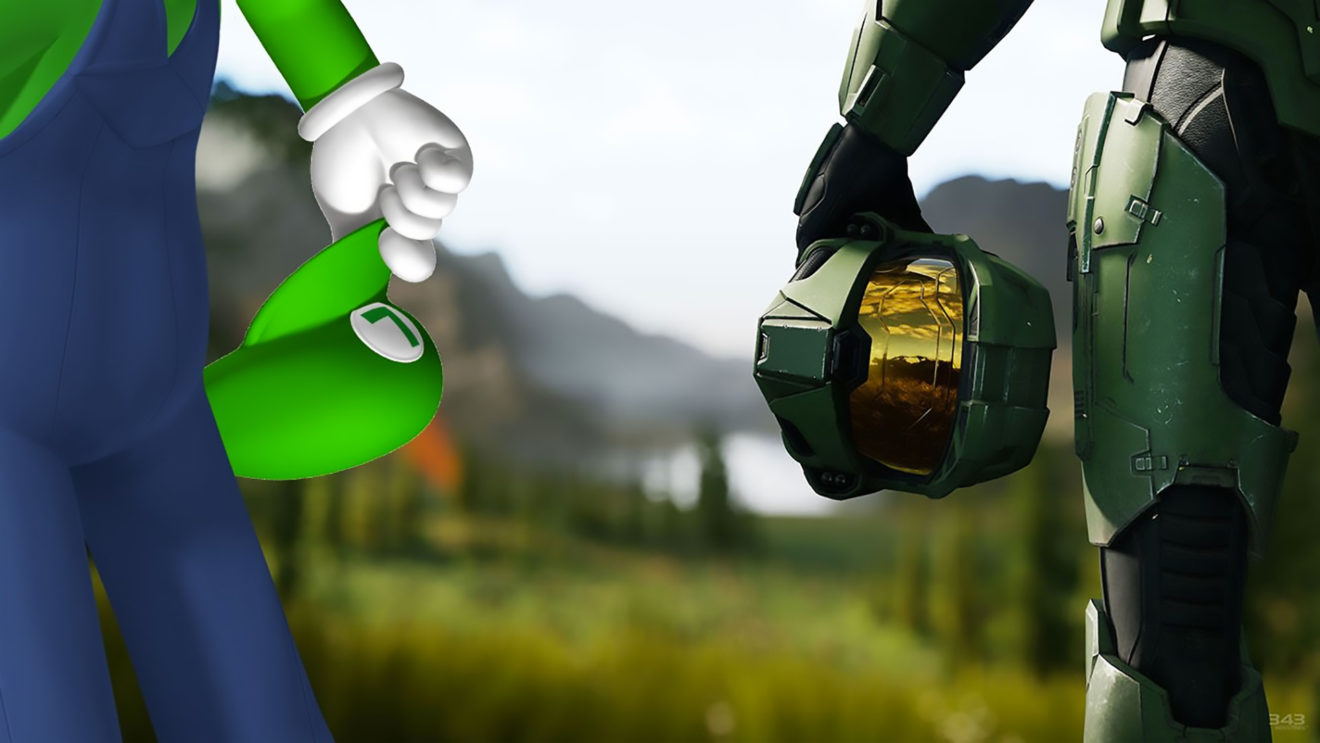 Microsoft is now into its fourth console generation, and the Xbox Series X and S are still flying off shelves around the world. But if history had gone a bit differently—well, a lot differently—we might be playing the latest Mario game on those new consoles.

In a new oral history on the development and launch of the original Xbox, out today at Bloomberg, Kevin Bachus, the one-time director of third-party relations for Xbox, revealed that Microsoft actually reached out to Nintendo with an offer to buy the company, at the behest of then-president Steve Ballmer, in order to shore up its library of exclusives. Nintendo, it turns out, wasn’t exactly open to the idea.

“Steve made us go meet with Nintendo to see if they would consider being acquired. They just laughed their asses off. Like, imagine an hour of somebody just laughing at you. That was kind of how that meeting went,” Bachus said.

During this early phase, the company also reached out to EA about a possible acquisition, according to head of Bob McBreen, at the time Microsoft’s head of business development. It doesn’t appear EA met that offer with the same level of derision—but it clearly never worked out, either.

Of course, those early setbacks haven’t stopped Microsoft from making major acquisitions. For instance, in 2002, during the original Xbox era, the company purchased Rare, creators of popular Nintendo exclusives like Banjo-Kazooie. Most recently, it spent a whopping $7.5 billion to add Bethesda to its stable.

Nintendo, for its part, went on to find record-breaking success with the Wii and—after the hiccup that was the Wii U—continued carving out its own hugely successful niche with the Switch.