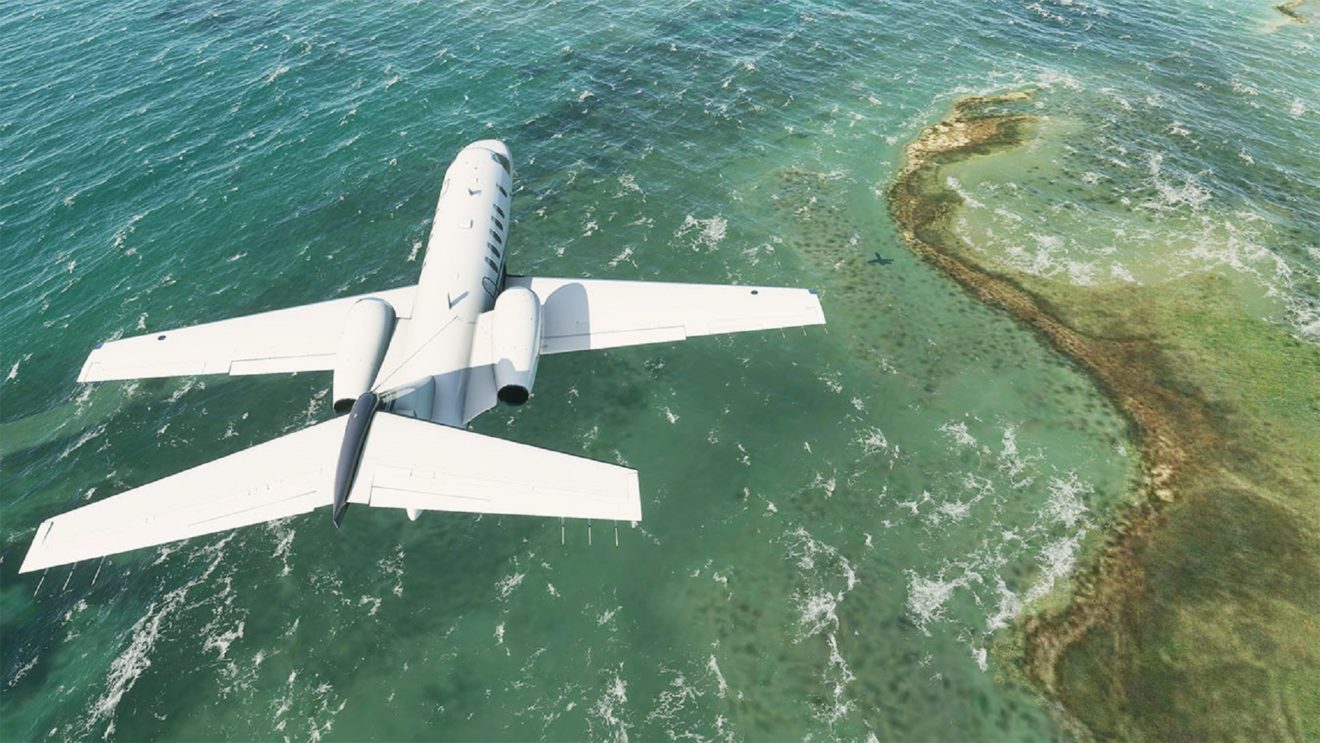 After recently releasing the second World Update, Asobo Studio has announced that the United Kingdom will be the focus of the third World Update.

As revealed in a Developer Q&A on Twitch, the World Update will include data for England, Scotland, and Wales with up to two meters of resolution in the digital elevation model. The developer added that it is working on getting data for at least Northern Ireland, but hopes to do the entirety of Ireland in the future.