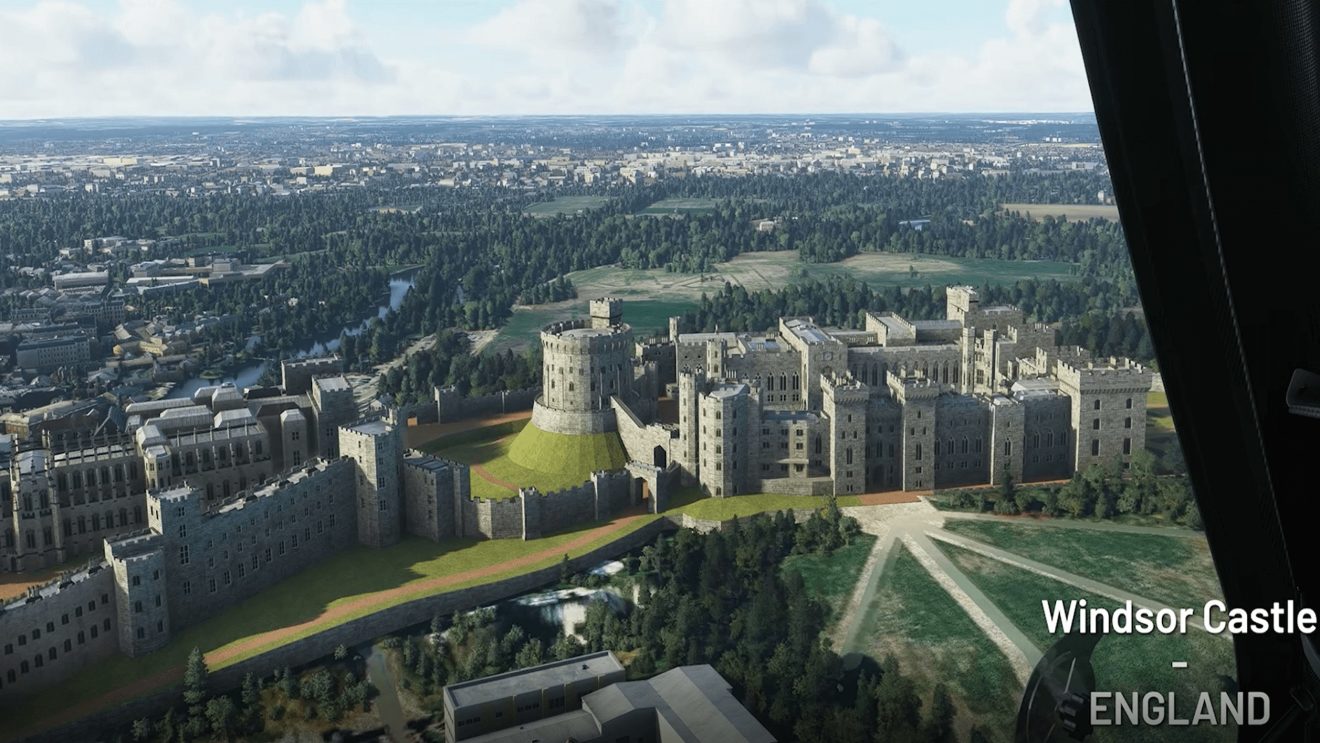 The previously announced third World Update for Microsoft Flight Simulator has been delayed by one week, developer Asobo Studio has announced.

In an update on the game’s official site, the developer explained that the five new photogrammetry cities included in the United Kingdom and Ireland update have caused the slight delay. World Update 3 is now scheduled to go live on February 2nd.

“Unfortunately, these new cities are causing a slight delay… it’s a new process and data source for us and the tools have to be updated for these cities to integrate seamlessly into the sim,” Asobo said. “The Bing Maps team is working hard to make this happen and the data provider, Bluesky, is helping as well. We believe that the remaining issues will be resolved within a few days so we are targeting the release one week later than originally planned. We apologize about the delay, but are convinced that it will be worth the wait … and that a full 3D London is a critical element of this release. Thank you for your patience.”