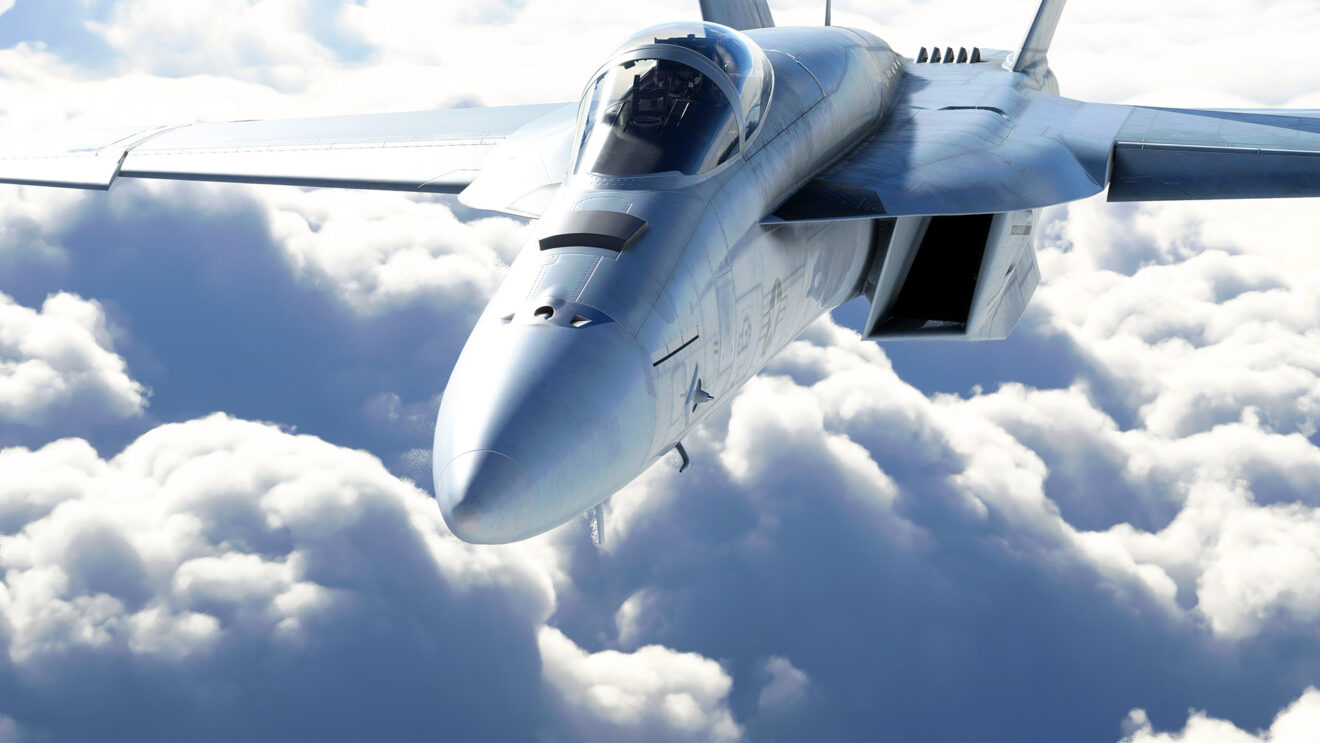 Microsoft Flight Simulator is getting a Game of the Year Edition

Later this year, Microsoft Flight Simulator is getting new content as part of a Game of the Year Edition re-release, including five new planes, eight new airports, six new missions, and more. Best of all, these goodies will be added to the game for existing players at no extra cost.

Actually, we should make that second best of all, because the actual best thing in the update is a jet: the Boeing F/A-18 Super Hornet. We already knew that the sim would be adding in military jets as part of its upcoming Top Gun: Maverick expansion, but developer Asobo Studio delayed that content update to May 2022 after Paramount pushed the film back over COVID-19 worries.

In today’s announcement, Microsoft said it’s including the Super Hornet early because it “wanted simmers to have the opportunity to test their need for speed this holiday.”

In addition to the jet, Flight Simulator will also add in four additional aircraft: the VoloCity, an air taxi that functions a bit like a helicopter; the Pilatus PC-6 Porter, a Swiss plane that specializes in short takeoffs and landings, the CubCrafters NX Cub, a bushplane with a nose wheel; and the Aviat Pitts Special S1S, a one-seater version of a plane that’s already in the game.

You can see several of the new planes in action in the trailer below.

Finally—and not strictly part of the Game of the Year Edition—Microsoft is celebrating the launch of Windows 11 by lighting up 11 landmarks in Flight Sim‘s virtual world in “Windows blue” from now through November 18th. Hooray.

Microsoft Flight Simulator: Game of the Year Edition lands on Xbox Series X/S and Windows PC on November 18th. The game is also available to Xbox Game Pass subscribers at no additional cost.