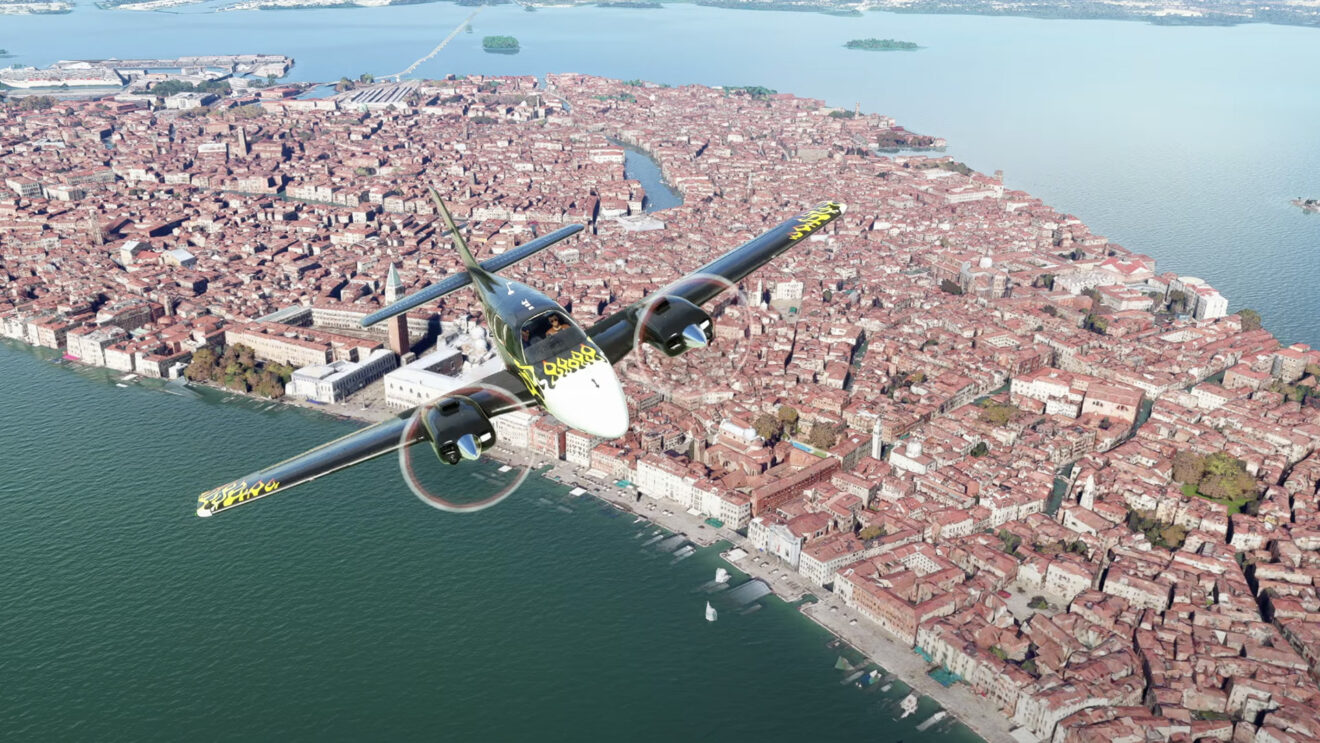 If you’re a fan of simulating the act of flying through the sky in a game developed by Microsoft, then today’s Xbox + Bethesda Games Showcase brings two welcome new announcements.

First, finally, us console peons will finally be getting to play the game, as Microsoft Flight Simulator is coming to Xbox Series X and Series S on July 27th. And, of course, it’ll be available day one for Xbox Game Pass subscribers.

While the trailer below promises a look at the game running on Xbox Series X, it also brings an extra surprise: a free expansion coming this fall that’ll bring a variety of fighter jets as a tie-in to the new Top Gun movie.

“The Microsoft Flight Simulator team also announced today a one-of-a-kind expansion in partnership with Paramount Studios to coincide with the exciting launch of the new Top Gun: Maverick movie,” the trailer’s description reads. “More details on the experience will be revealed as the November 19 premiere of the movie and release of the expansion draw closer.”