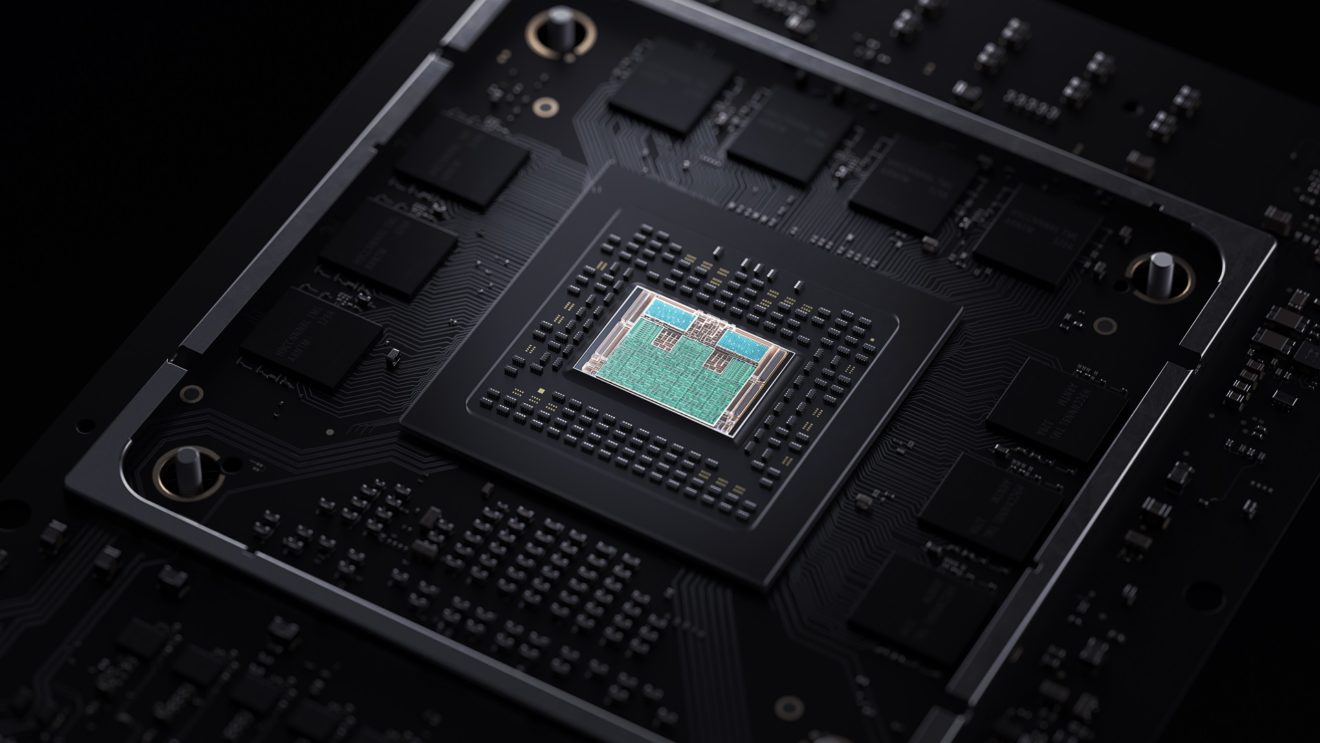 Even though the PlayStation 5 has outperformed the Xbox Series X in several major releases, developers are just “scratching the surface” of what the new Xbox can do, according to a Microsoft spokesperson.

Following several Digital Foundry videos that showed the PS5 besting the Series X in games like Assassin’s Creed Valhalla, Dirt 5, and Call of Duty: Black Ops Cold War, specifically in regards to frame rate, Microsoft told The Verge that it is “aware of performance issues in a handful of optimized titles on Xbox Series X|S and are actively working with our partners to identify and resolve the issues to ensure an optimal experience.”

“As we begin a new console generation, our partners are just now scratching the surface of what next-gen consoles can do,” the statement continued, “and minor bug fixes are expected as they learn how to take full advantage of our new platform. We are eager to continue working with developers to further explore the capability of Xbox Series X|S in the future.”

One of the potential reasons for this stumble in performance, despite the Series X GPU being capable of processing 12 TFLOPS, is that developers have had less time to work with Xbox’s hardware. The Verge reports that some developers could only submit games for Series X certification in June after an update to the Series X’s Game Developers Kit. Meanwhile, these developers had access to the PS5’s kit much earlier.

The reason for that delay was reportedly due to Microsoft waiting for “full RDNA2” support within its AMD architecture. The PlayStation 5 is also using RDNA2 architecture, but apparently it doesn’t “fully support” all of RDNA2’s features, which could give Microsoft’s console an advantage later down the line, when developers actually figure out how to work with it.

While we can only compare third-party games, that’s all that Microsoft is really offering on Xbox Series X so far, at least in terms of new games. Since Halo Infinite was delayed out of 2020, the Series X is lacking a new first-party title to show off what it can do, despite having purchased a long list of medium- and high-profile studios. Sure, it’s got PlayStation beat with Game Pass, but reports have indicated that Sony is thinking about expanding its subscription services beyond PS Now and PS Plus.