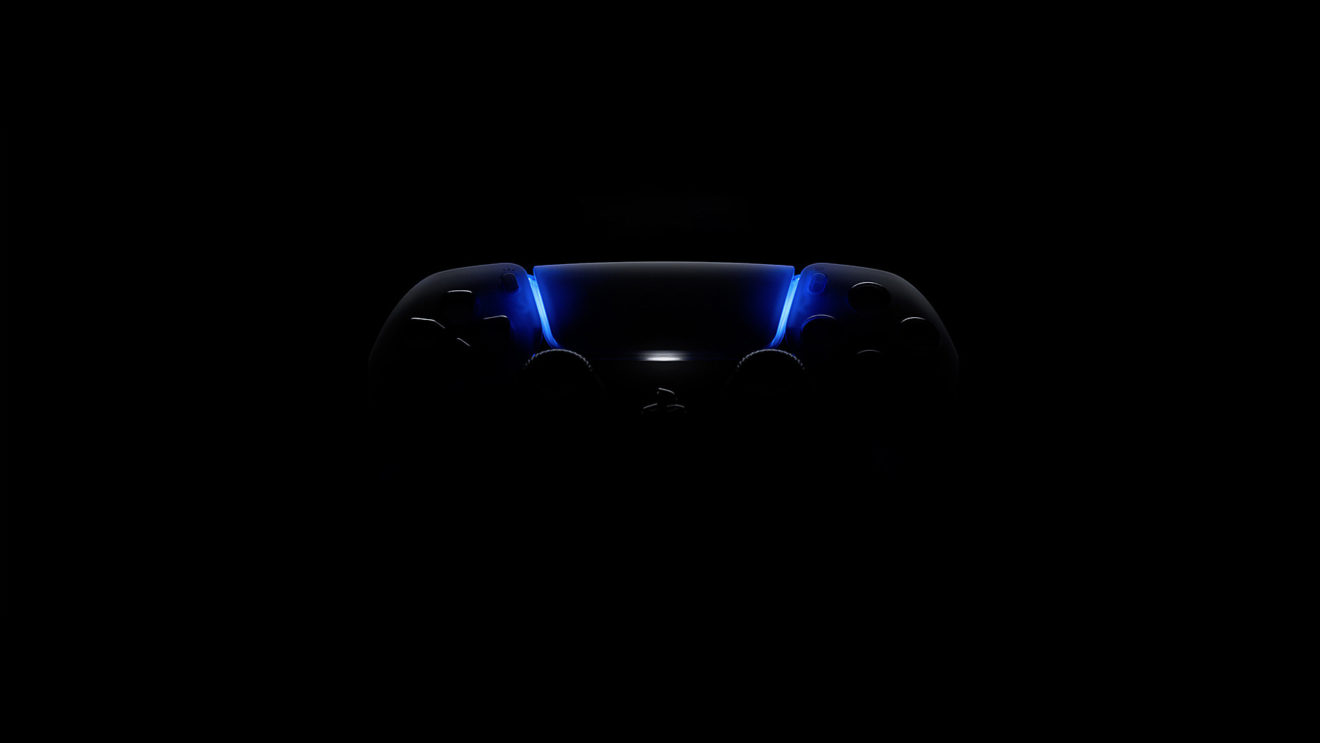 In a new interview with Russian news agency TASS, Ryan was asked how Sony plans to respond to Microsoft’s offering, which allows premium subscribers access to a rotating catalog of more than 100 games. His response offered a fairly unambiguous tease.

“There is actually news to come, but just not today,” Ryan said, before pivoting to talk about the already-available PlayStation Now streaming service.

This is a dramatic shift from Ryan’s previous remarks about competing with Game Pass, which tended to focus on the fact that Microsoft adds all of its first-party titles to the catalog on launch day.

In a September interview with GamesIndustry.biz, for instance, he said, “We are not going to go down the road of putting new releases titles into a subscription model. These games cost many millions of dollars, well over $100 million, to develop. We just don’t see that as sustainable.”

Of course, it’s entirely possible for those earlier statements and this new one to both be accurate. Sony may offer a Game Pass style catalog for an additional subscription price, but choose not to include its own games at launch. It could also alter the way PS Plus offers subscribers free games, or expand on its new PS Plus Collection, which gives PlayStation 5 owners access to a catalog of older first- and third-party games.

And in case you wondered whether this messaging might be Russia-specific and, say, refer to the PS Plus Collection launching at a future date, it’s already rolled out in that country. PlayStation Now has not, but given that Ryan addressed the continuing difficulties of rolling out a streaming service to Russian customers in the very next question of the interview, it seems unlikely that he meant to signal any forthcoming announcement on that topic.

For now, however, all we know for sure is that Sony is now speaking in positive terms about a potential Xbox Game Pass rival. Stay tuned.