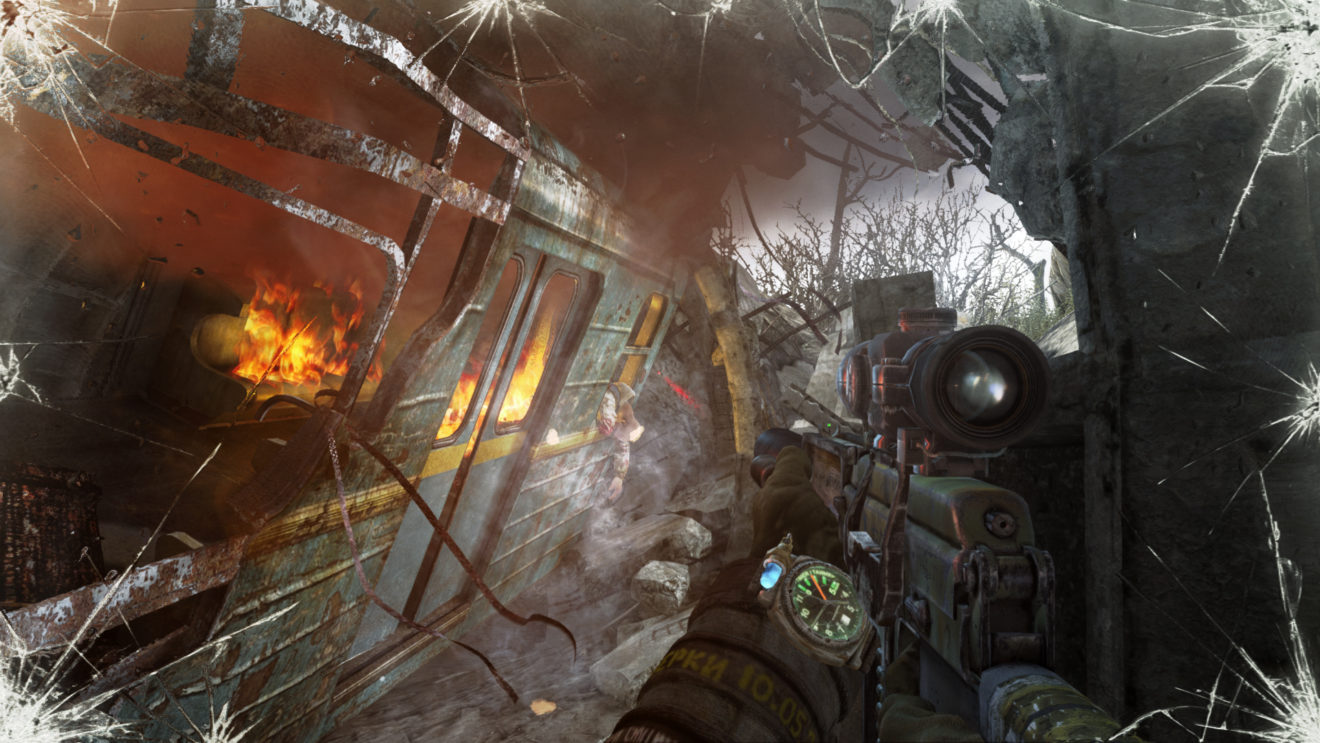 A new listing has appeared on the Pan European Game Information (PEGI) website (via Gematsu) for a Nintendo Switch version of Metro Redux.

Metro Redux includes enhanced versions of Metro 2033 and Metro: Last Light, as well as all previously released DLC for both games. In addition, the collection includes the Spartan and Survival play styles and Ranger Mode, which removes the HUD and UI, makes enemies more dangerous, and limits available resources.

A Nintendo Switch release has not been officially announced by either publisher THQ Nordic or developer 4A Games.

Metro Redux originally released for Xbox One, PlayStation 4, and PC in 2014.