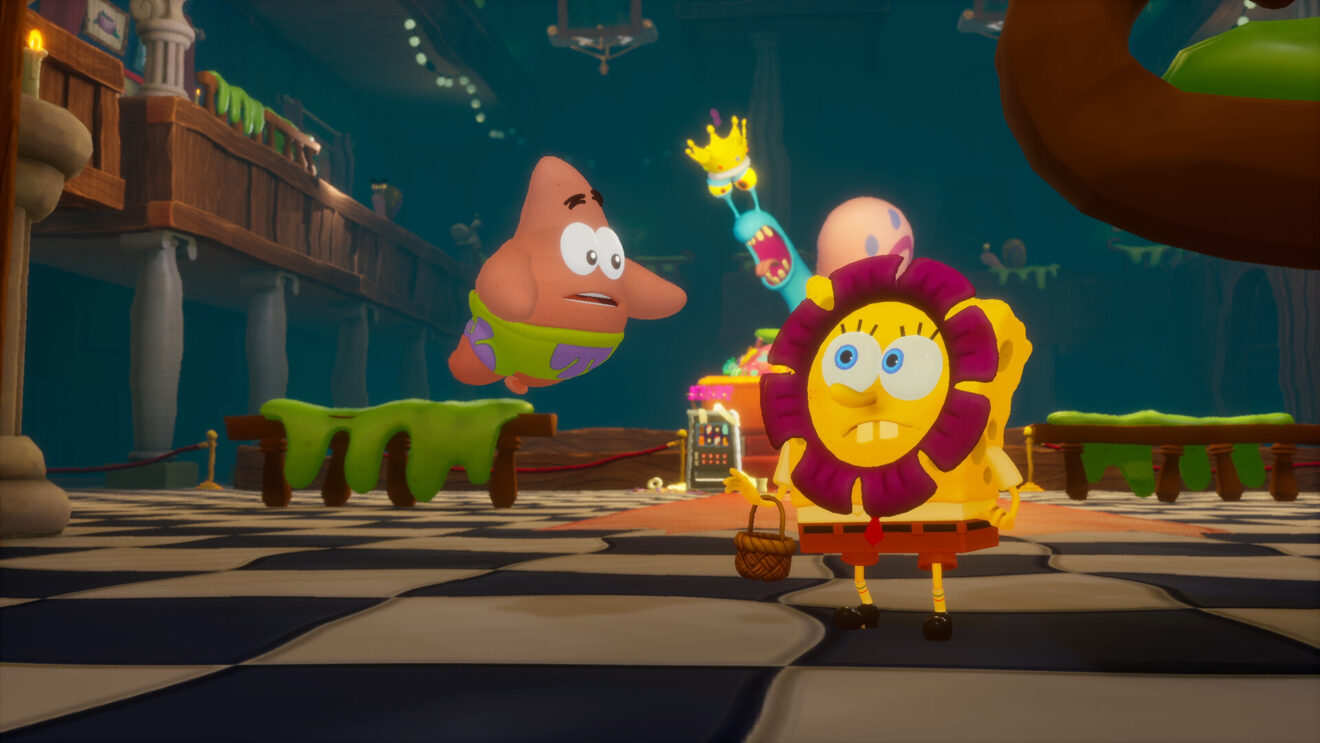 Meet the Bikini Bottomites in this SpongeBob SquarePants: The Cosmic Shake trailer

A new trailer has been released for SpongeBob SquarePants: The Cosmic Shake ahead of the game’s release later this month.

The trailer below features a number of SpongeBob’s friends who now need saving as a result of his actions, including Sandy Cheeks, Squidward, Mr. Krabs, and a mutated Gary the Snail.

The upcoming game follows SpongeBob and Balloon-Patrick on a mission to save their friends and repair the fabric of reality after making too many wishes with a vial of magic Bubble Soap. The pair must venture into various Wishworlds to restore Bikini Bottom.

SpongeBob SquarePants: The Cosmic Shake will be available on PlayStation 4, Xbox One, Nintendo Switch, and PC from January 31st.