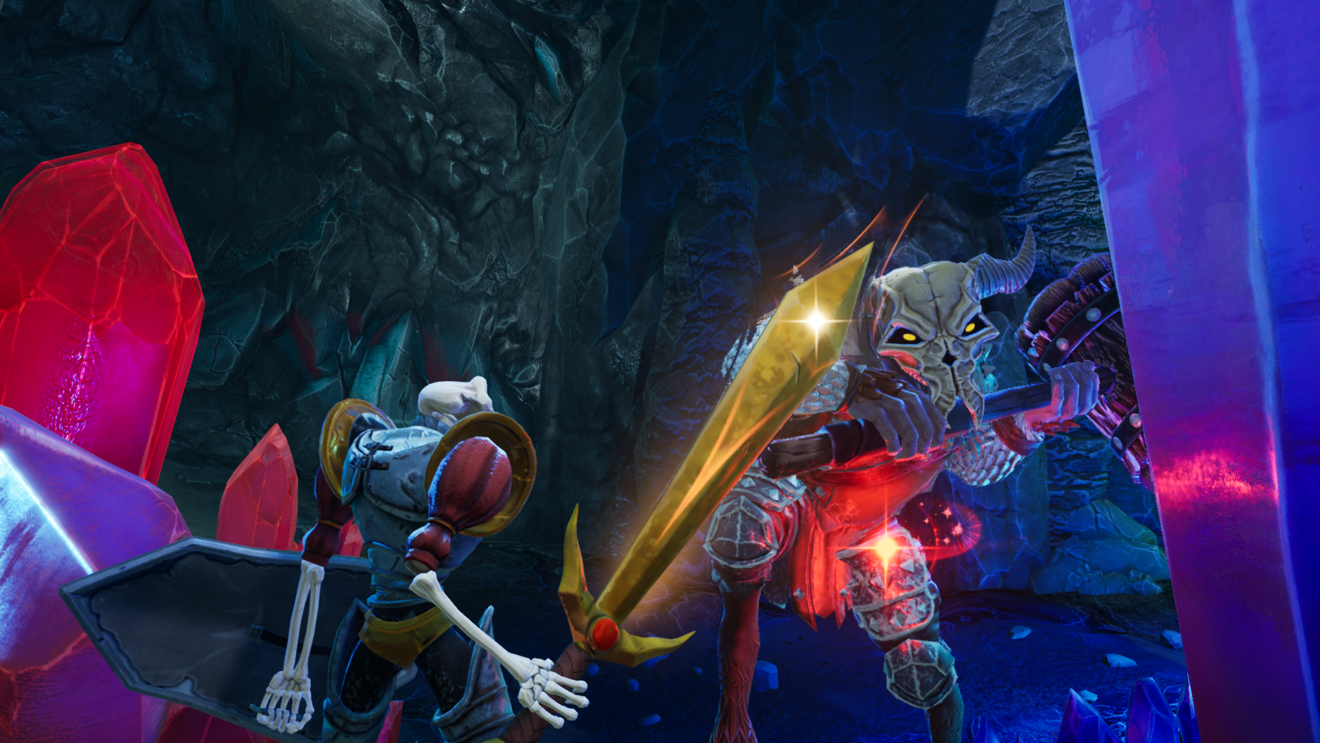 Sony has released the second in a series of videos for Other Ocean’s upcoming remake of MediEvil.

This latest video takes a closer look at Dan Cam, a new camera angle for the remake that takes the perspective from the original top-down view to an over-the-shoulder one. See it in action below:

If you’re looking for more MediEvil gameplay, then be sure to check out the first episode in this series that takes a closer look at Dan’s shield.

The game puts players in the bones of Sir Daniel Fortesque, a knight who was accidentally resurrected by an evil sorcerer called Zarok. Following his resurrection, Sir Daniel sets off on a mission to defeat Zarok.