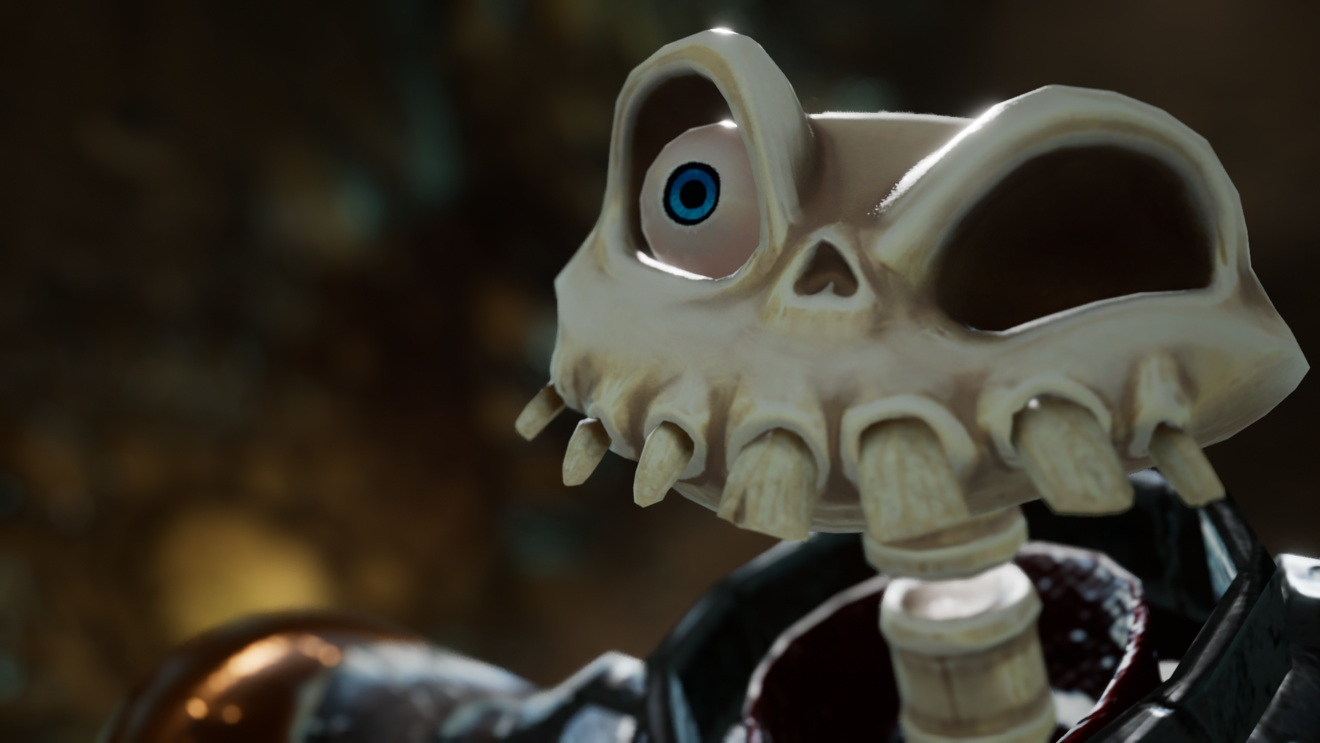 Learn how to use a shield in this MediEvil remake trailer

Sony has released the first in a new series of videos for Other Ocean’s MediEvil remake.

The first episode teaches players how to use Sir Dan’s shield to protect them from enemies and obstacles in the game world. Watch it below:

A new episode in the series will be released each week “to remind every loyal knight, new or old, of the essential skills needed to defend the kingdom,” according to SIE producer Nick Accordino.

Last week, developer Other Ocean released the Short-Lived Demo for the game that lets players explore the first two levels: Dan’s Crypt and The Graveyard. The demo will be available until October 7th and contains Sir Daniel Fortesque’s helmet as an exclusive item that can be carried over to the full game.