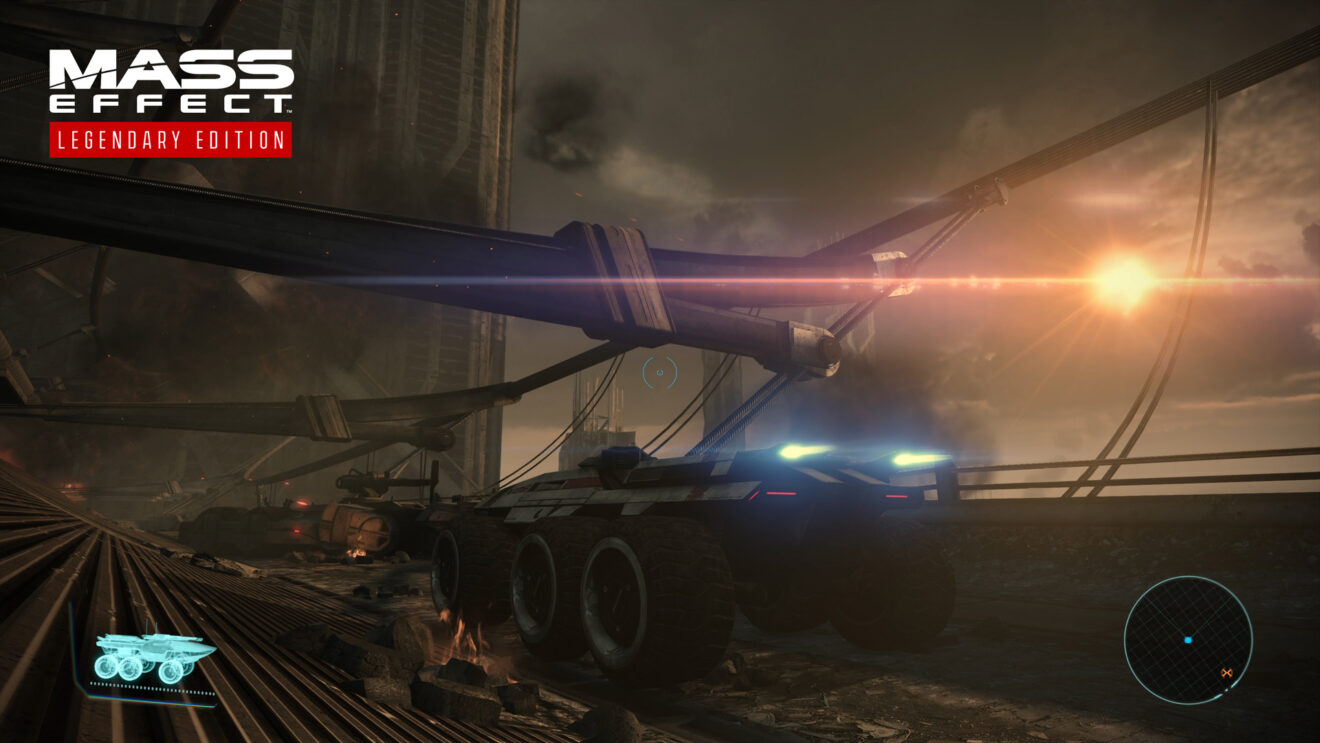 If you played the first Mass Effect, you know two things: First, the Mako all-terrain vehicle played a substantial role in gameplay. Second, its controls sucked. It felt like you were driving a semi truck across a skating rink in an N64 game.

That’s why it wasn’t surprising that BioWare decided to revisit the handling for the upcoming Mass Effect Legendary Edition. What is surprising, however, is that the remastered trilogy will include an option to go back to the bad old days, should you feel the need to punish yourself.

In a new PC Gamer interview, Legendary Edition‘s environment director Kevin Meek confirmed you’ll be able to toggle between the two driving modes. “For those people out there who do like pain, we’ve left the option to leave it back kind of closer to the original controls as well if you want,” Meek said.

Project director Mac Walters added that the team took that route because they know they can’t please everyone, and by making the change optional they can keep the purists happy. Not sure why BioWare is catering to the clinically insane, but there you have it.

If you do opt into the new Mako controls, you can expect a weightier, less floaty feel to the driving. BioWare has also tweaked the camera to make aiming at nearby targets easier, as well as a boost button separate from its jump jets to help get over steep hills on your first try. Finally, Legendary Edition removes the instant game-overs you’d get in the original if you so much as touched lava while driving around.

In addition to the Mako overhaul, Legendary Edition makes quite a few improvements to both gameplay and graphics across all three games.

Mass Effect Legendary Edition arrives on PlayStation 4, Xbox One, and Windows PC on May 15th. It’ll also be playable through backward compatibility on Xbox Series X/S and PlayStation 5, with a big difference in performance between the consoles.