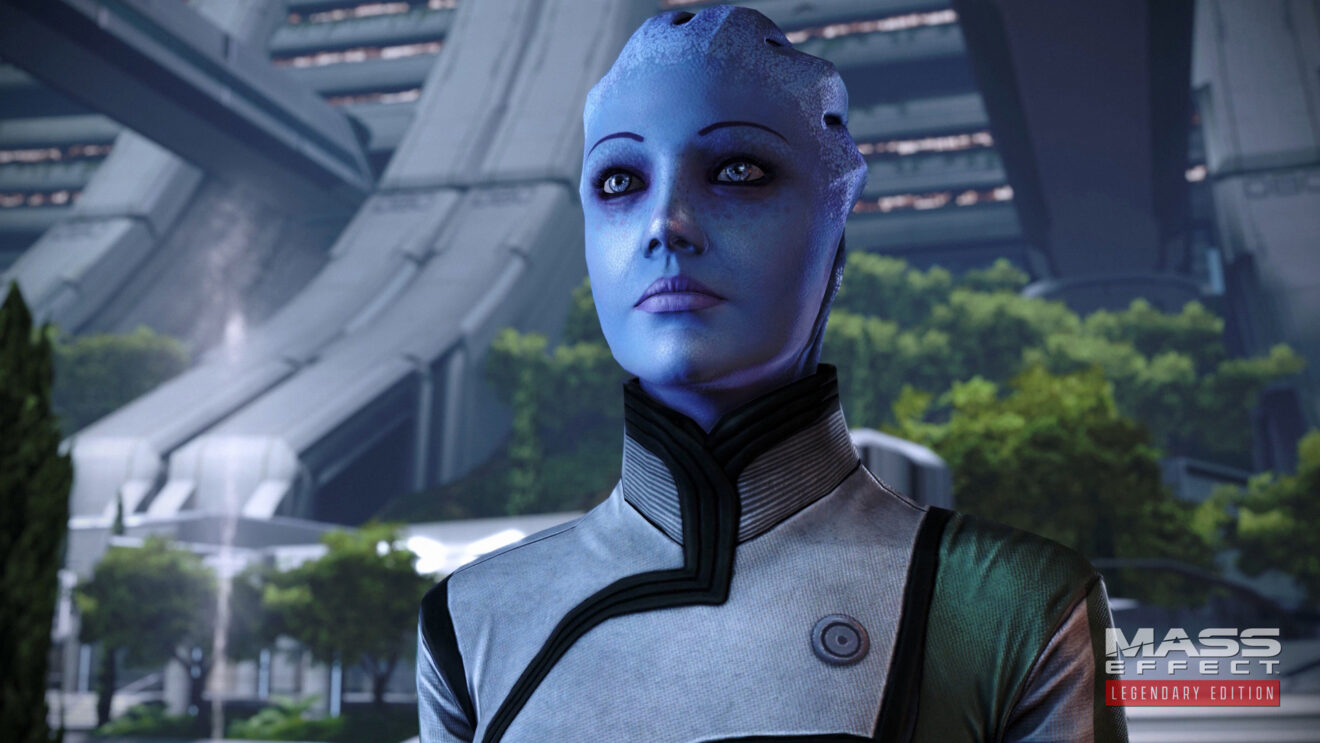 Last week, BioWare and EA offered a detailed look at how they were improving the gameplay in Mass Effect Legendary Edition. Now, as promised, they’ve followed up with a similarly deep dive into the remastered collection’s graphical upgrades.

If all you care about is a bunch of impressive before-and-after shots, there’s a new trailer that offers two minutes of them, nonstop.

But if you’re interested in the nuts and bolts, BioWare has you covered there too. The studio has outlined just about every major step it took to improve the graphics, and some of them are quite impressive.

Here’s a quick rundown of the biggest points.

As you can see, that’s a fairly long list of improvements. Judging by all the footage we’ve seen so far—including today’s trailer—the work should have a massive effect on how the game looks.

For even more detail, you can check out the full blog post on EA’s site.

Mass Effect Legendary Edition arrives on PlayStation 4, Xbox One, and Windows PC on May 15th.