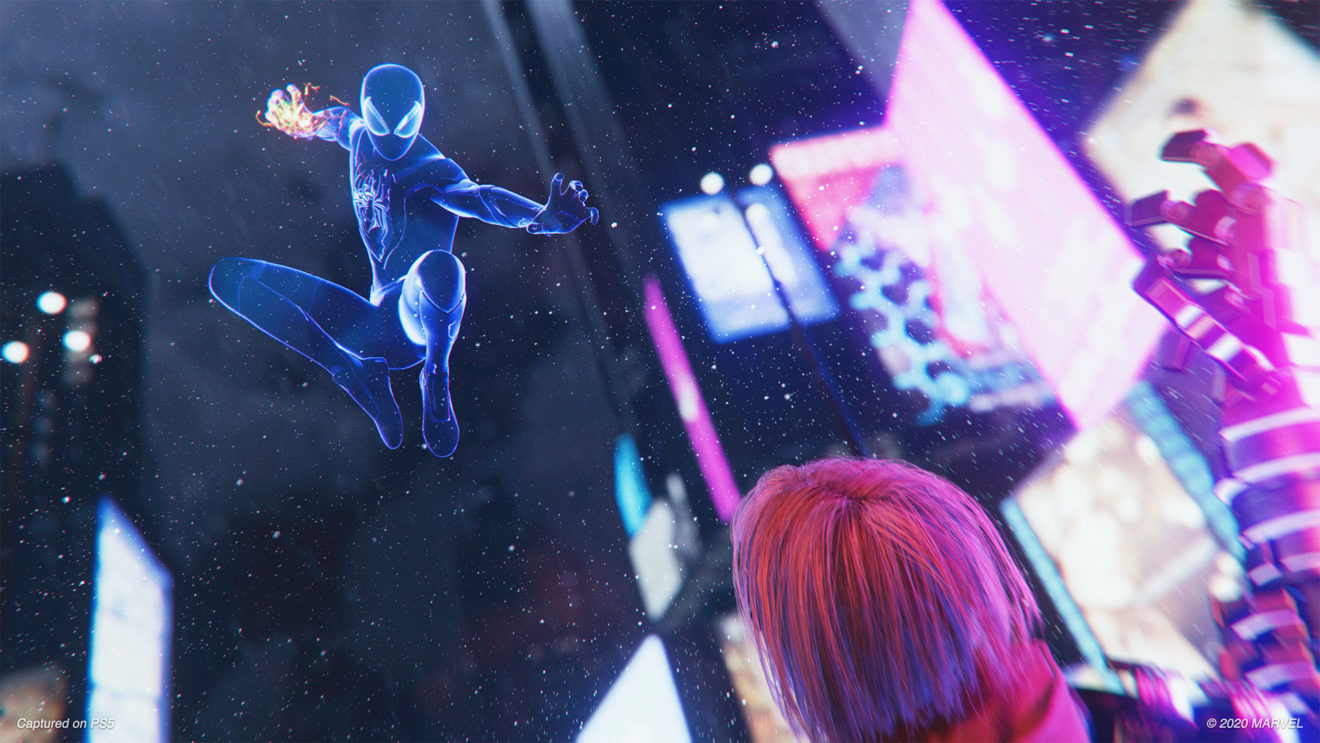 Marvel’s Spider-Man: Miles Morales will be able to run 60 FPS in 4K

Despite everything we’ve learned about the power behind both next-gen consoles, playing a game in 4K at 60 frames per second (FPS) is still a tall order. However, it looks like one of the most anticipated launch titles will be able to do just that.

According to a recent tweet from developer Insomniac Games, Marvel’s Spider-Man: Miles Morales will have a performance mode that will run the game in 4K at 60 FPS.

Whether this will be native 4K or will use checkerboarding to upscale a nearly 4K resolution is unclear, as Insomniac didn’t give further details.

What’s interesting to consider is what the alternative to 4K at 60 FPS will be. Many fans are guessing that the performance mode will forego some of the perks of the PlayStation 5, including ray-tracing, better draw distance, and more detailed textures. It sounds like a fair guess, especially when it comes to ray-tracing, which can be taxing on a GPU.

Beyond how the game will run, we still don’t know a whole lot about the semi-sequel to 2018’s Marvel’s Spider-Man. Creative director Brian Horton previously revealed that it will function as an “origin story” for Miles’ rise as Spider-Man and that it’s set about a year after the first game.