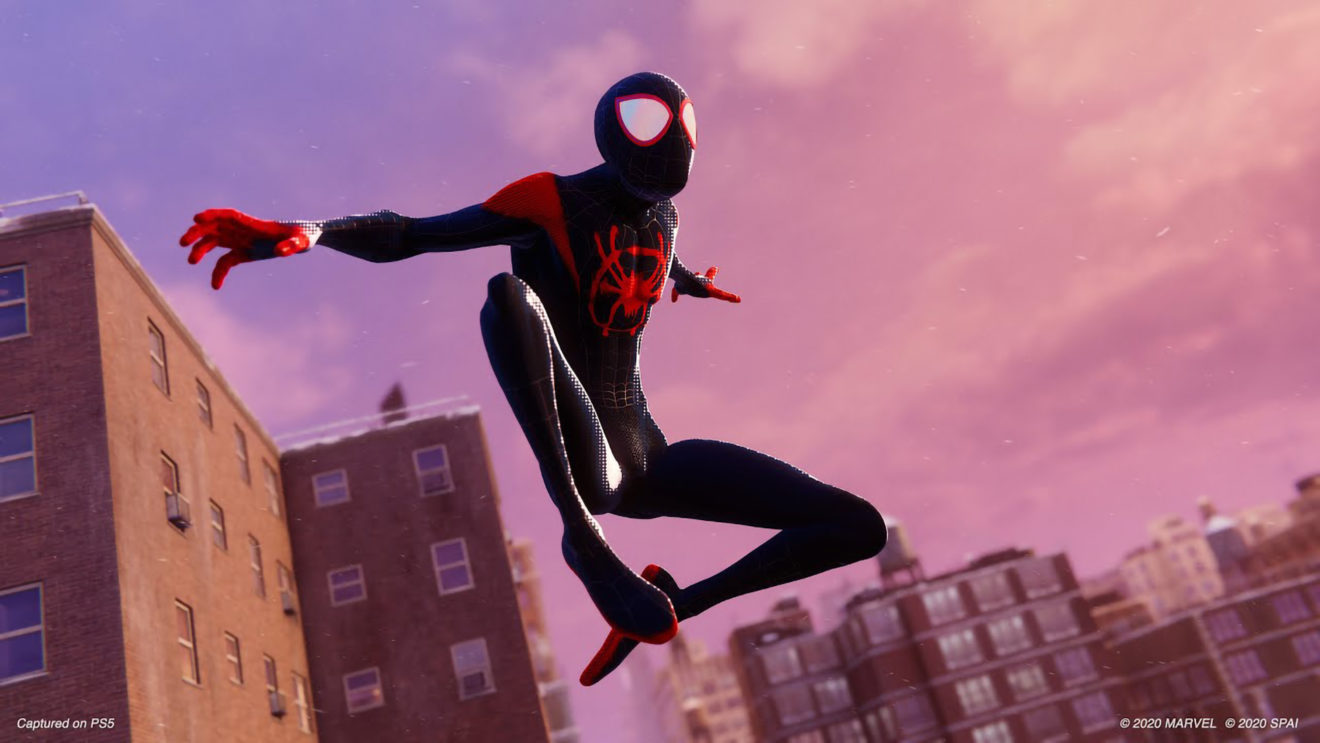 Insomniac has recently released a small but significant update to the PlayStation 5 version of Marvel’s Spider-Man: Miles Morales that has added a new graphics mode which supports 60 frames per second and ray tracing.

The new mode, Performance RT, lowers the resolution and population density of Spider-Man‘s virtual New York to achieve these results.

Insomniac hasn’t confirmed what the resolution is specifically, though it’s obviously going to be lower than normal Performance mode, which used a dynamic 4K resolution to hit 60 frames per second, and the native 4K of Quality Mode.

That said, Performance RT will probably also use a dynamic resolution that will probably clock in closer to 1080p than 4K, with the real-time reflections taking an even bigger hit in resolution.

This is only the most recent significant update that Insomniac has released for its Spider-Man games. If you purchased the Ultimate Edition of Miles Morales and received Marvel’s Spider-Man Remastered, you can now transfer your PS4 save for that game to the PS5 and pick up where you left off the last console generation.

Marvel’s Spider-Man: Miles Morales is available now on PS5 and PS4. If you want to find out whether it’s a worthy successor to the original, read our review (spoiler: it is).