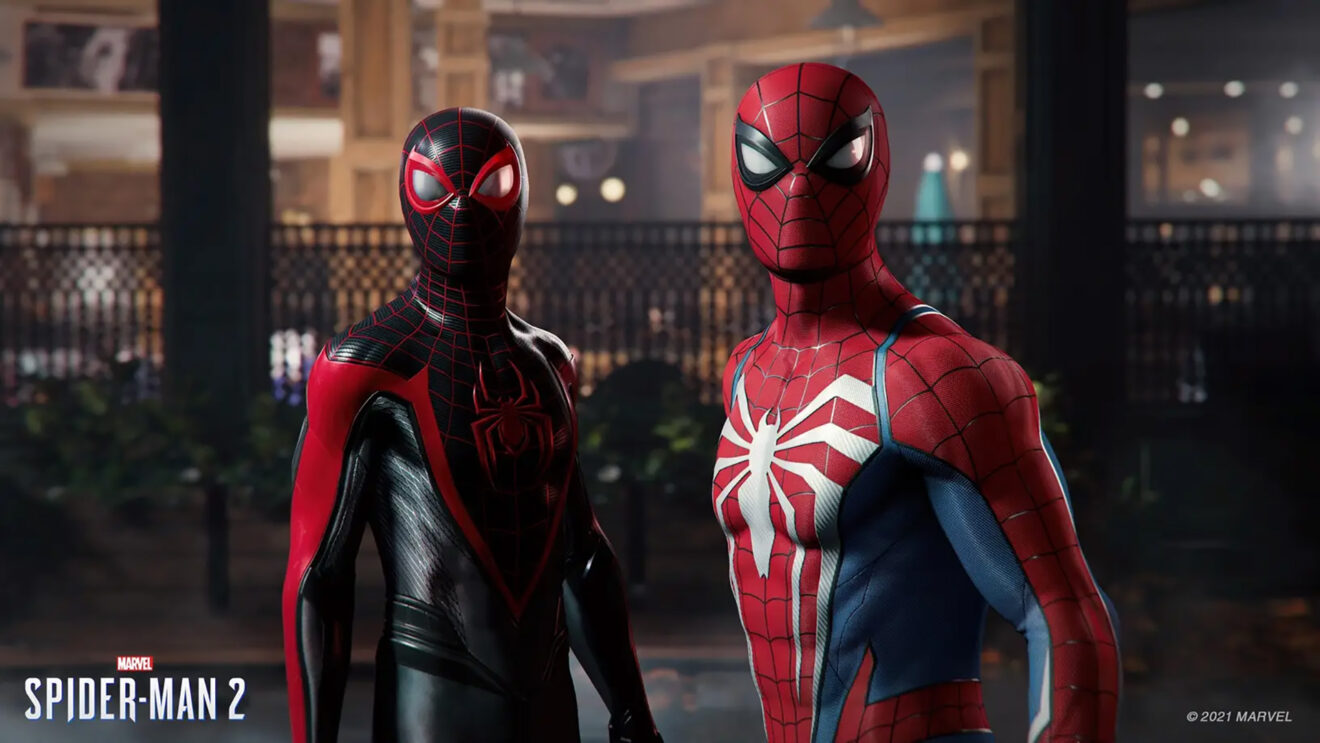 A new PlayStation Blog post has confirmed that Marvel’s Spider-Man 2 is on track to launch in 2023—and narrowed the release window by a bit.

Sony and Insomniac are now confirming that the PlayStation 5–exclusive sequel to Spidey’s 2018 outing will arrive sometime next fall. Sure, it’s not a firm release date to look forward to, but now we’ve got a three-month range rather than a full year, so it’s certainly much more specific.

Alongside the news, Sony also relayed a message from creative director Bryan Inhitar on how the game is shaping up. Don’t expect much, but here it is:

“What a year it’s been for PlayStation Studios; here at Insomniac Games we’ve been in absolute awe of the work of our peers. Congrats to everyone on a successful 2022… and here’s to next year being just as exciting as we continue to get Marvel’s Spider-Man 2 ready for release next fall.”

Marvel’s Spider-Man 2 will continue the story established in Marvel’s Spider-Man and the standalone spin-off Miles Morales. While we don’t know a ton of specifics, Insomniac has revealed a few key details. For starters, there will be two active Spider-Men throughout the story (though it’ll still be a single-player title). And we do know that the iconic, symbiotic villain Venom will be making an appearance, voiced by Candyman‘s Tony Todd.

Yuri Lowenthal and Nadji Jeter will be returning as Peter Parker and Miles Morales, respectively, but, as we recently learned, one big role is getting a recast: Scott Porter will no longer be the voice of (possible Venom host) Harry Osborn.

With its PS5-exclusive release now set for fall 2023, expect to see a lot more of Marvel’s Spider-Man 2 in the months ahead.

Josh Harmon
Josh picked up a controller when he was 3 years old and hasn’t looked back since. This has made him particularly vulnerable to attacks from behind. He fell in love with EGM during the Dan Hsu era, so joining the magazine as an intern way back in 2012 felt like a dream come true. Now, as Editorial Director, he’s excited to lead EGM somewhere new.
Share
Post tagsMarvels Spider-ManMarvels Spider-Man 2